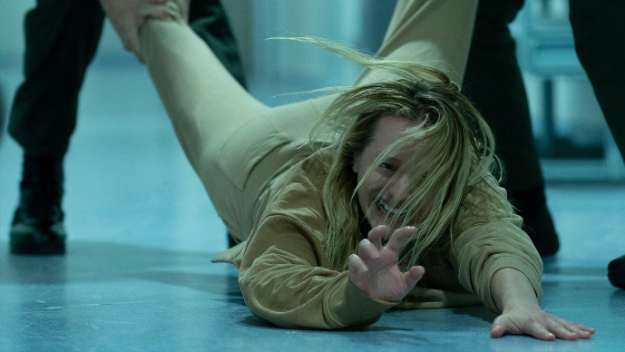 So many TV spots later we have the official trailer for Blumhouse’s upcoming The Invisible Man, and it’s more of the same in the most terrifying way. This is how you do a remake, you find what made the original scary and put a modern twist on it. They’ve taken the lamest of the Universal monsters, who’s mainly been portrayed as a malicious prankster and pervert, and turned him into a sociopathic abusive ex-boyfriend who’s obsessed with our main character. Add to that he’s faked his death, which is of course being blamed on her, and you have something that’s terrifying, thought-provoking, and as realistic as an invisible man can be.