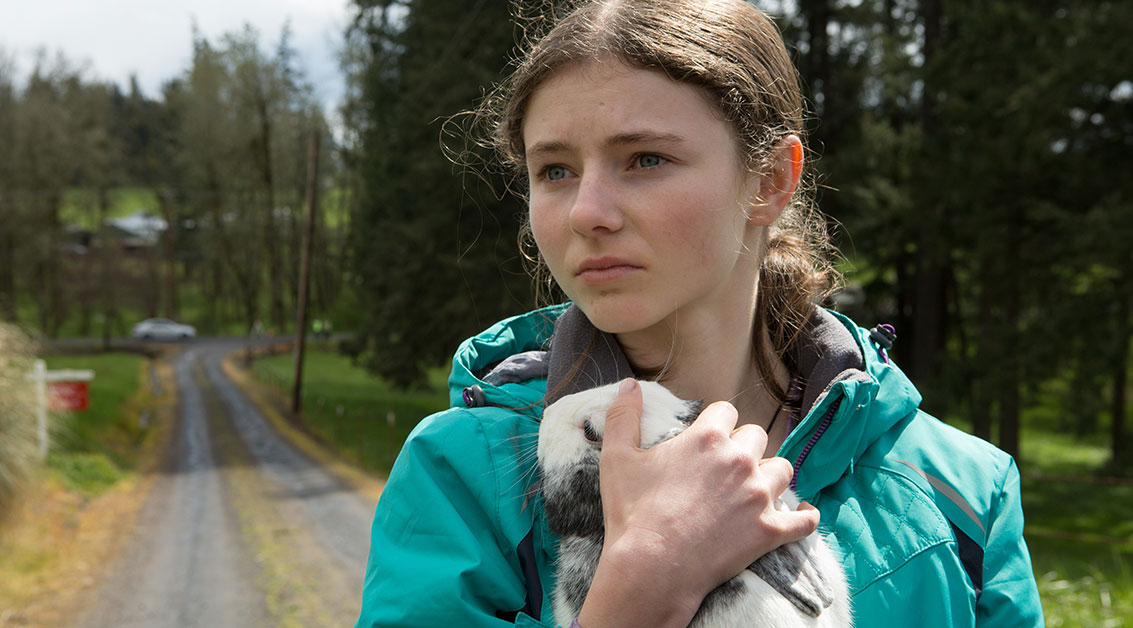 That Edgar Wright is embarking on his first psychological thriller, Last Night in Soho, is exciting enough. The cast he’s putting together is another reason to be looking forward to it. The latest additions to the cast are former Doctor Who himself, Matt Smith, and Thomasin Harcourt McKenzie, who has received accolades for her performance in Leave No Trace. 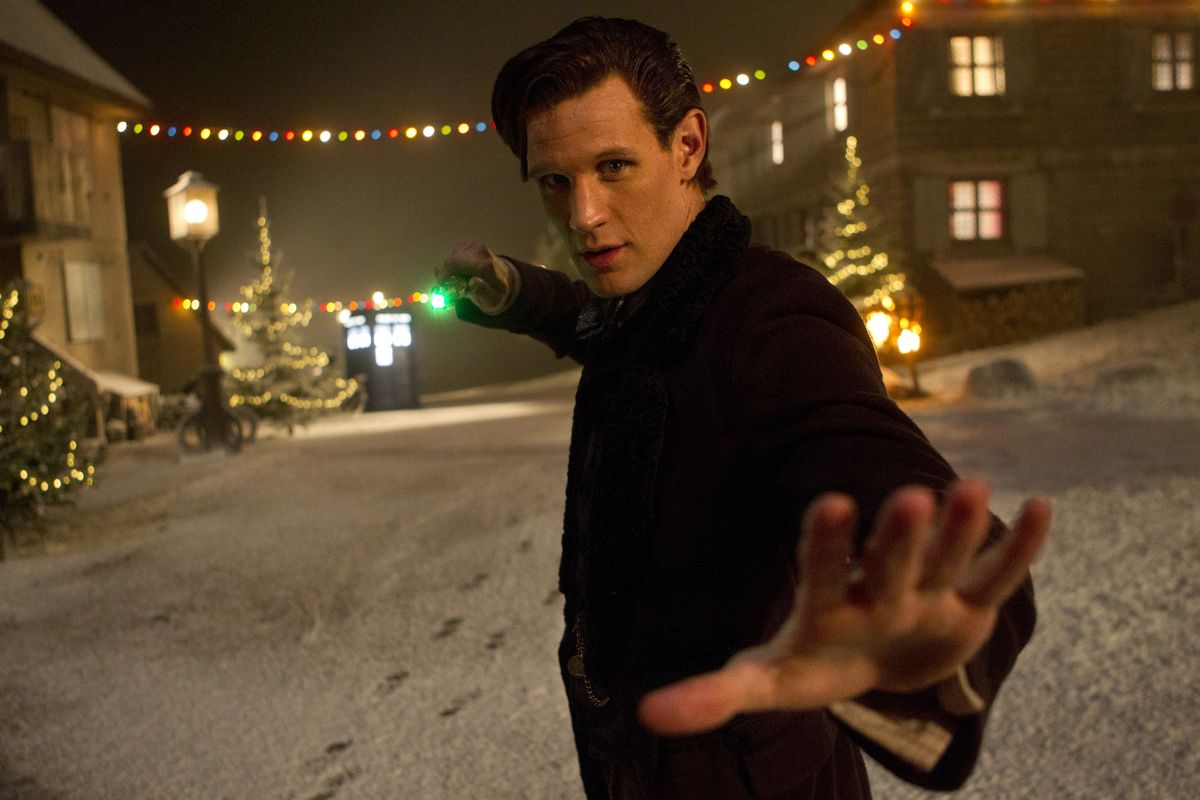 Smith and McKenzie join the previously-cast Anya Taylor-Joy, of The Witch fame. Details on the film are still being kept quiet, although Collider says the story takes place in two time periods, the ’60s and modern day. Taylor-Joy will play the lead in the ’60s, with McKenzie as a fashion student in contemporary scenes.  Wright co-wrote the script with Penny Dreadful‘s Krysty Wilson-Cairns.

Filming on Last Night in Soho begins this summer.