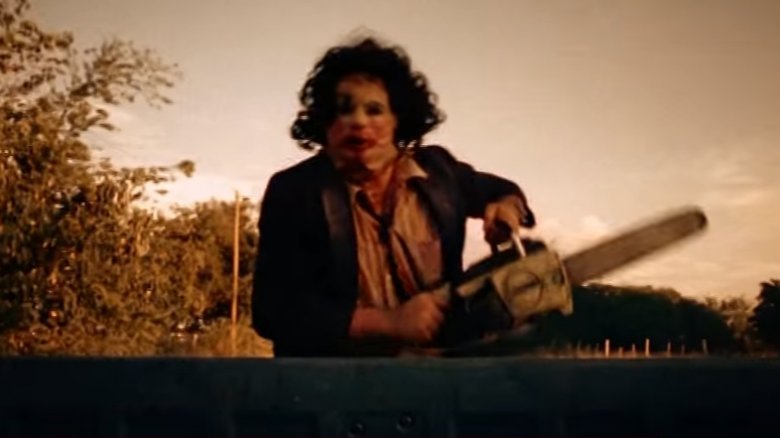 We previously covered how horror icon Leatherface is getting another bite at the….corpse (get it, he’s a cannibal) with Fede Alvarez (Evil Dead) producing. Still, it surprised me to see a headline about the planned reboot today, I figured it would die at announcement, it’s got to be soon for a second reboot, right? That’s when I realized that the time elapsed between the original and the Platinum Dunes remake isn’t that much farther apart then we are now from that wonderful showcase of Jessica Biel’s talents. If you haven’t seen The Dig, you’re not alone but it’s worth a look, especially if you want to see what to expect from the Sawyer clan this time around. The directors of that film, Ryan and Andy Tohill, have officially signed on to direct the film and from what they’ve done before have that grity, dirty type of filming, you know, the one where you can almost smell it, down pat so if nothing else you won’t leave the theater feeling fresh and fancy-free. [EW]