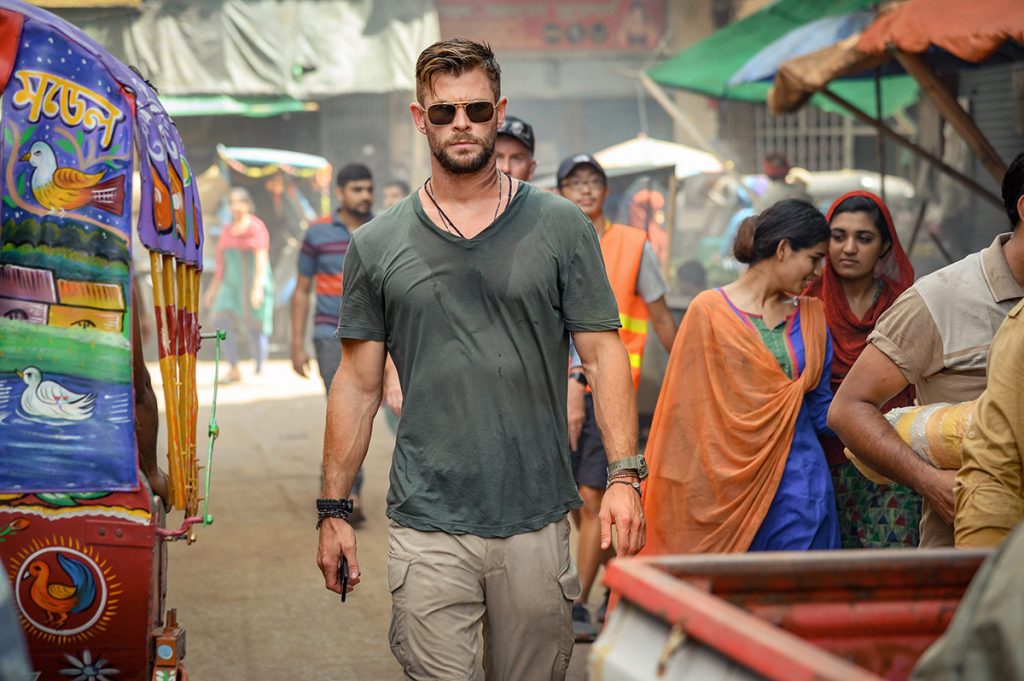 The Russo Brothers may be done with Marvel (for now), but they haven’t let go of those close superhero ties just yet. They previously worked with Black Panther star Chadwick Boseman on 21 Bridges, and next up they’ll reteam with Avengers: Endgame‘s Chris Hemsworth for a Netflix action flick, Extraction, and USA Today has the debut images.

Extraction (formerly titled Dhaka) is produced by the Russo Brothers from a script by Joe Russo, and stars Hemsworth as a mercenary hired to rescue a Bangladeshi crime lord’s kidnapped son. Behind the camera is Russo confidante Sam Hargrave in his directorial debut. Hargreaves started out as a stunt coordinator in Captain America: Civil War, before working with the Russos as second-unit director on Infinity War and Endgame.
It’s unclear if Extraction will also get a theatrical run, or if Netflix is the only place to check it out on April 24th. The cast includes two other Marvel alums, David Harbour (Black Widow) and Derek Luke (Captain America: The First Avenger). 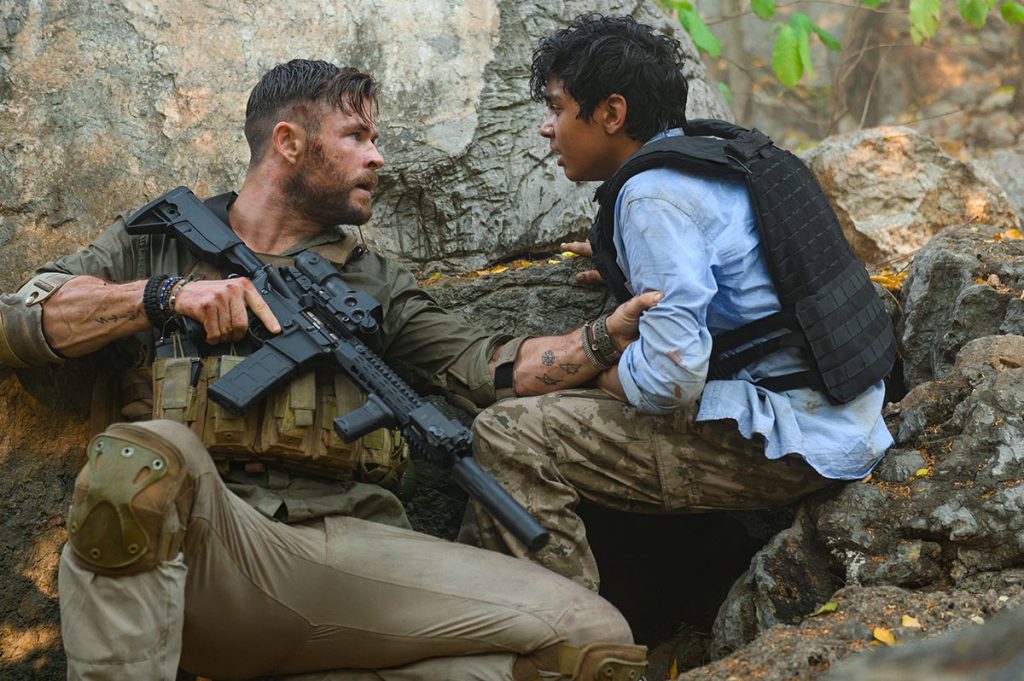 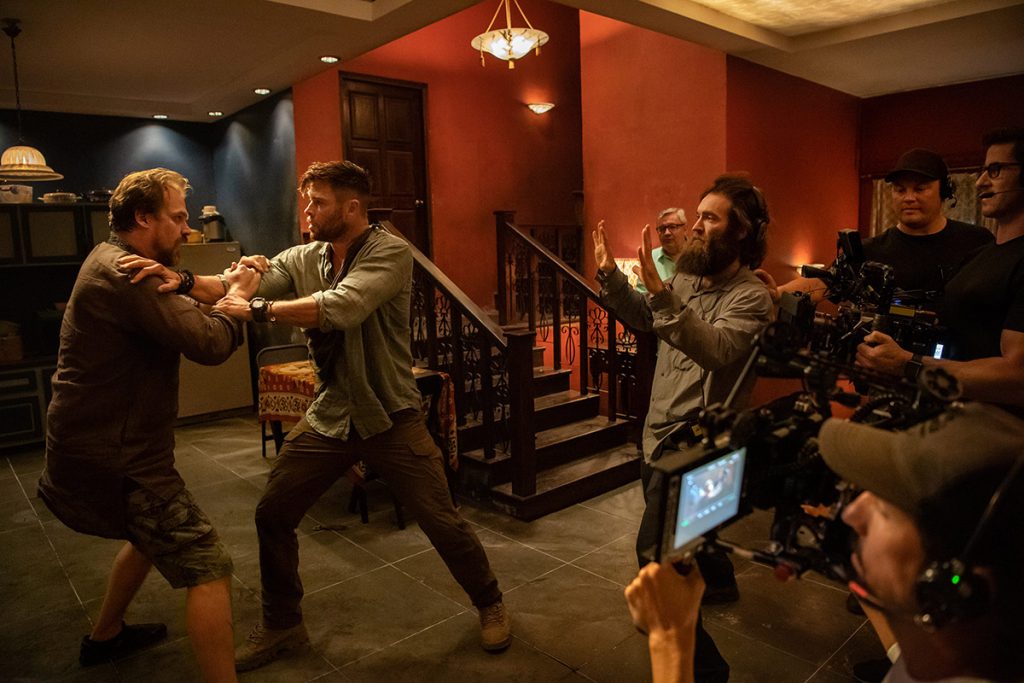