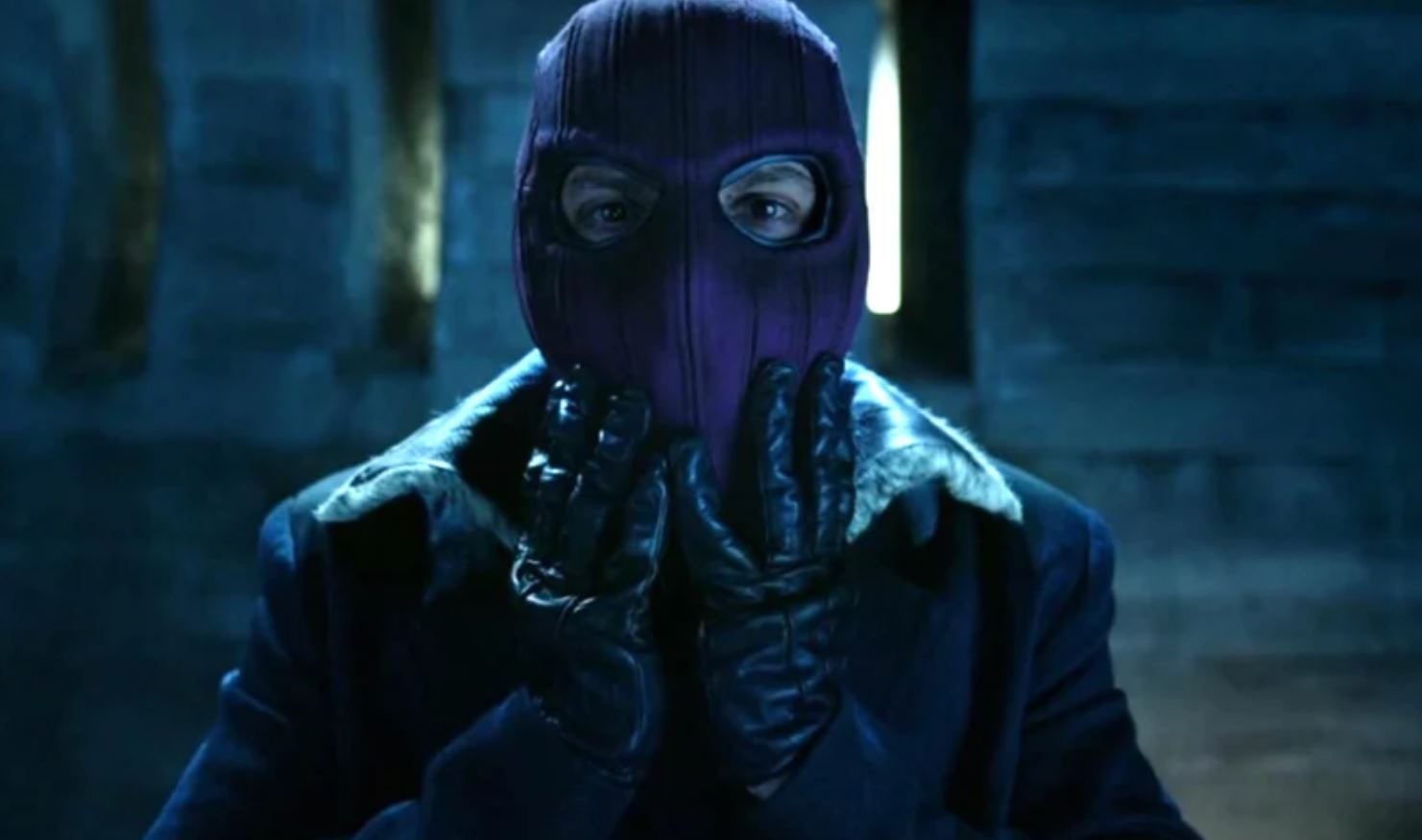 The Thunderbolts have been rumored for their MCU debut for years, but now, following the events of Avengers: Endgame, it does seem like the right time. The most recent rumblings have William Hurt’s General Thunderbolt Ross forming the team during Black Widow, possibly even recruiting Yelena Belova (Florence Pugh) for the squad, but a new rumor says they could appear on Disney+ first.

According to Full Circle Cinema (judge accordingly), Baron Zemo will form his team of Thunderbolts in The Falcon and the Winter Soldier miniseries. We do know that Daniel Bruhl is returning as Zemo, who in the comics took the villainous Masters of Evil and had them pose as heroes in the wake of the Avengers’ disappearance.

It’s possible Disney+ is also where we’ll see the formation of the Young Avengers. I don’t know about you, but a T-bolts vs. Young Avengers fight sounds pretty cool to me. Maybe the young team of heroes shows up to expose the frauds?

Take this rumor with a serious grain of salt until we know more. It’s possible Marvel has no immediate plans for the team at all.