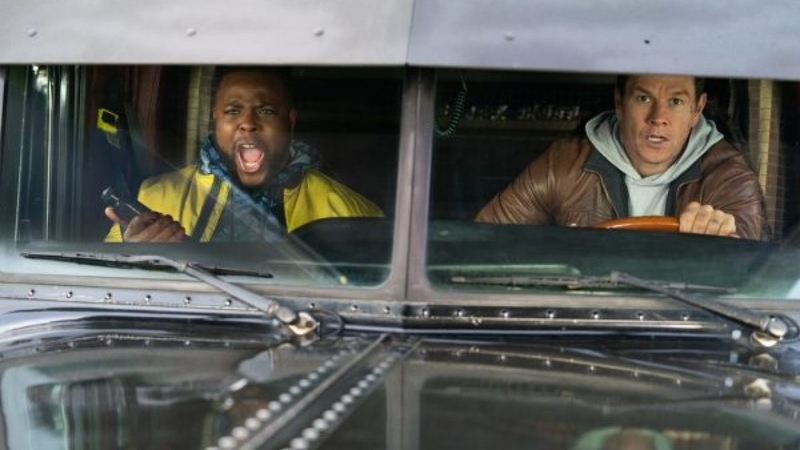 My Dad would be going crazy if he knew Spenser: For Hire was coming back.  The popular Boston detective of Robert B. Parker’s novels has been adapted many ways in different forms, including a TV series that ran for three seasons in the 1980s and led to a spinoff series A Man Called Hawk and a bunch of small-screen movies. Now the character is headed to Netflix in a movie by those two wild and crazy bros, Peter Berg and Mark Wahlberg, who are joined by Us star Winston Duke.

Spenser Confidential isn’t based on one of Parker’s novels. Instead, it draws from the novel Wonderland by author Ace Atkins, who was brought on to relaunch the book franchise in 2012. The character of Spenser was most notably played by Robert Urich, with Deep Space Nine‘s Avery Brooks as the streetwise, sharp-dressed Hawk.

SYNOPSIS: Spenser moves in with Hawk, an aspiring MMA fighter with his own rap sheet. Between gym rounds, the duo’s taunts turn to trust, and they team up to solve a double homicide.


The duo of Berg and Wahlberg have been thick a thieves ever since 2013’s Lone Survivor, still their biggest film together. After a couple of well-reviewed financially-disappointing films in Patriots Day and Deepwater Horizon, they teamed up most recently on the forgettable action flick Mile 22. It’ll be interesting to see what they can do under the Netflix banner where they won’t be measured by box office.