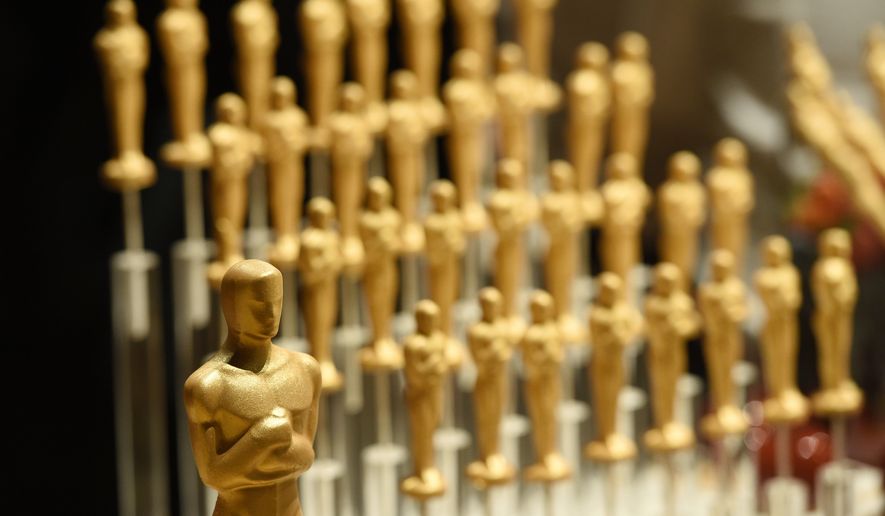 In it’s most pompous voice Hollywood has declared “If it ain’t broke, don’t fix it” and chosen to continue presenting Hollywood’s highest awards without a host. Is this a big deal? First you’d have to look at what a host does. Well, there’s the opening monologue which sets the tone for the show but after that they pretty much just present the people presenting awards…a bit redundant if you ask me. When you consider the usual show run-time to be near 4 hours any time saved is a bonus. For those that don’t remember, last year’s show started with a big musical number and the rest of the show was run by the presenters. Personally I dug the change, opening with a big musical number is a nice nod to the days of Hollywood past and removing any time making bad jokes and political statements is just fine by me. It seemed that I wasn’t the only one (though the reasons for liking it may vary) the viewership was up by almost 18% from the previous year. It’s worth noting that the 2018 Academy Awards had the lowest ratings in the shows history so the ratings aren’t through the roof but any improvement has to be appreciated.