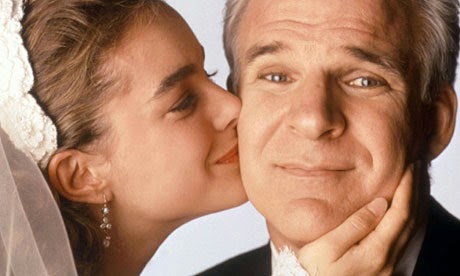 Story details pretty much remain the same. The story centers on a father who is struggling to cope with his daughter’s impending marriage, as seen through the multiple relationships within a sprawling Cuban-American family.

Lopez has a ton of experience with family movies, having written the Adam Sandler film Bedtime Stories, The Sorcerer’s Apprentice and Race to Witch Mountain for Disney.

Father of the Bride began life as a 1950 comedy starring Spencer Tracy and Elizabeth Taylor. A remake in 1991 with Steve Martin and Diane Keaton was a hit that launched a sequel for years later, and has a Netflix special debuting tomorrow.