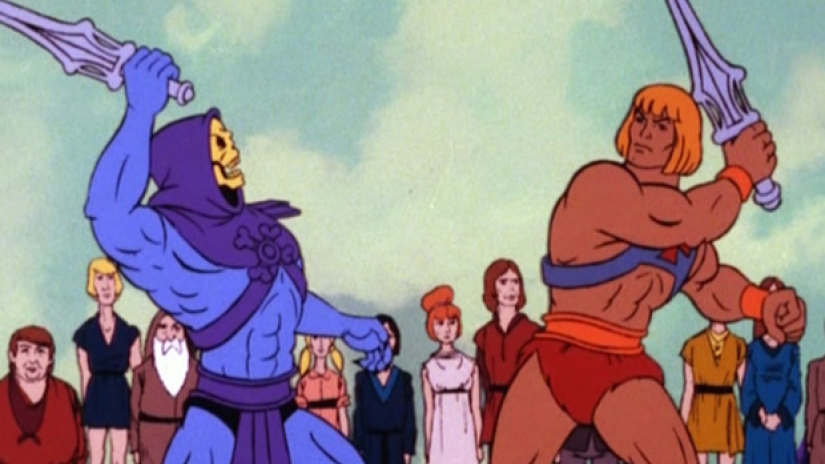 In probably the least shocking news of the day, Sony’s troubled, oft-delayed Master of the Universe movie is *shocker* getting delayed again. The December 28th 2019 release date isn’t going to hold up, and now the film has been bumped to TBD 2020.

It was pretty obvious this was going to happen. Only last month Netflix heartthrob Noah Centineo entered talks to play He-Man in the live-action film based on the classic ’80s toyline, but there hasn’t been much movement since. We haven’t heard of any developments from directors Adam and Aaron Nee, either, and I think it’s a fair question to ask whether they are still involved. So many directors have had a cup of coffee on this movie (Jon M. Chu, McG, David Goyer) already, what’s losing two more?

Sorry, He-Man fans. Sony’s MASTERS OF THE UNIVERSE in 2D will NOT drop Dec. 18, 2019, instead its pushing to 2020 TBD. Good thing, because there’s no director or cast attached yet. But hey, at least it’s still on the schedule.