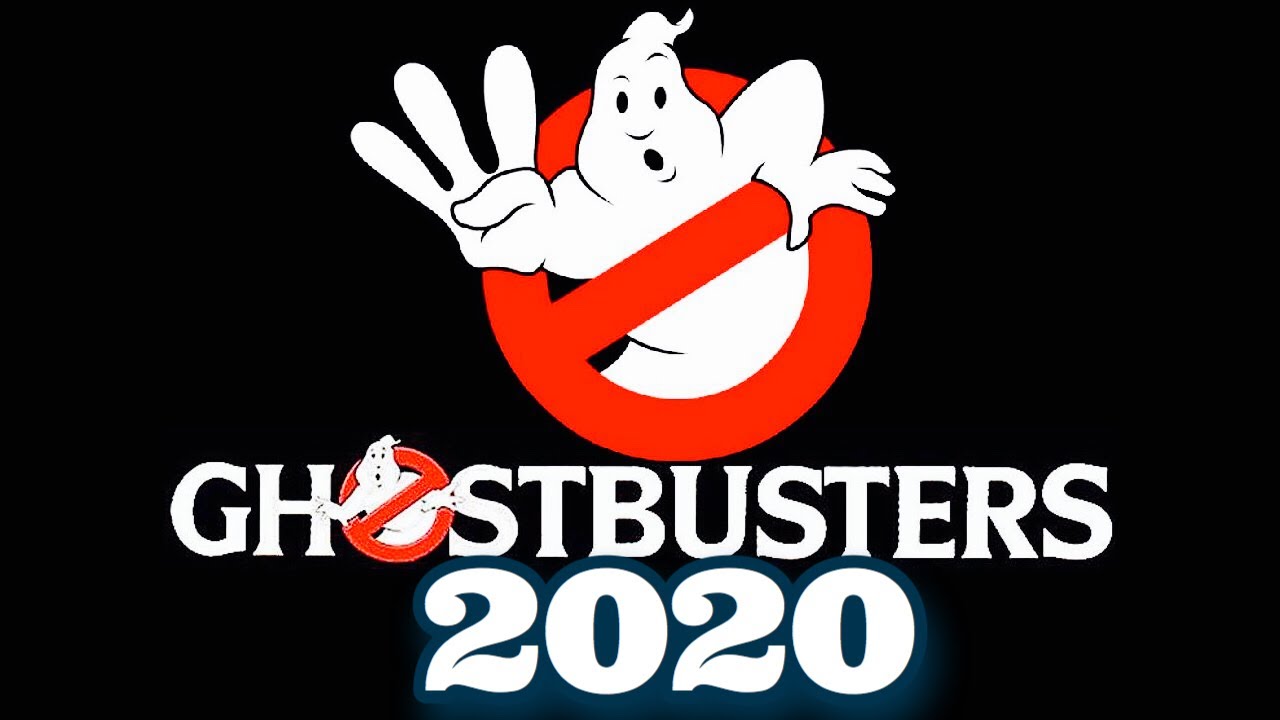 It’s coming close! The Ghostbusters will be back soon and that is becoming more and more apparent. The production has finally revealed the official title and it turns out to not be a huge surprise. Ghostbusters: Afterlife is what you’ll be asking for at the box office next summer, the better news is that a trailer release is now imminent and is slated for some time this week. That title was rumored for some time (we covered it here) and its confirmation lends credence to the thought that the film will, at least partly, follow the original plan for a third film wherein the Ghostbusters traveled to hell and were surrounded by ghosts. While it sounds like this may not be so dark, with its synopsis indicating that the film surrounds a family who moves back into their old town. Regardless of the details I’m excited and can’t wait to get some footage later this week!