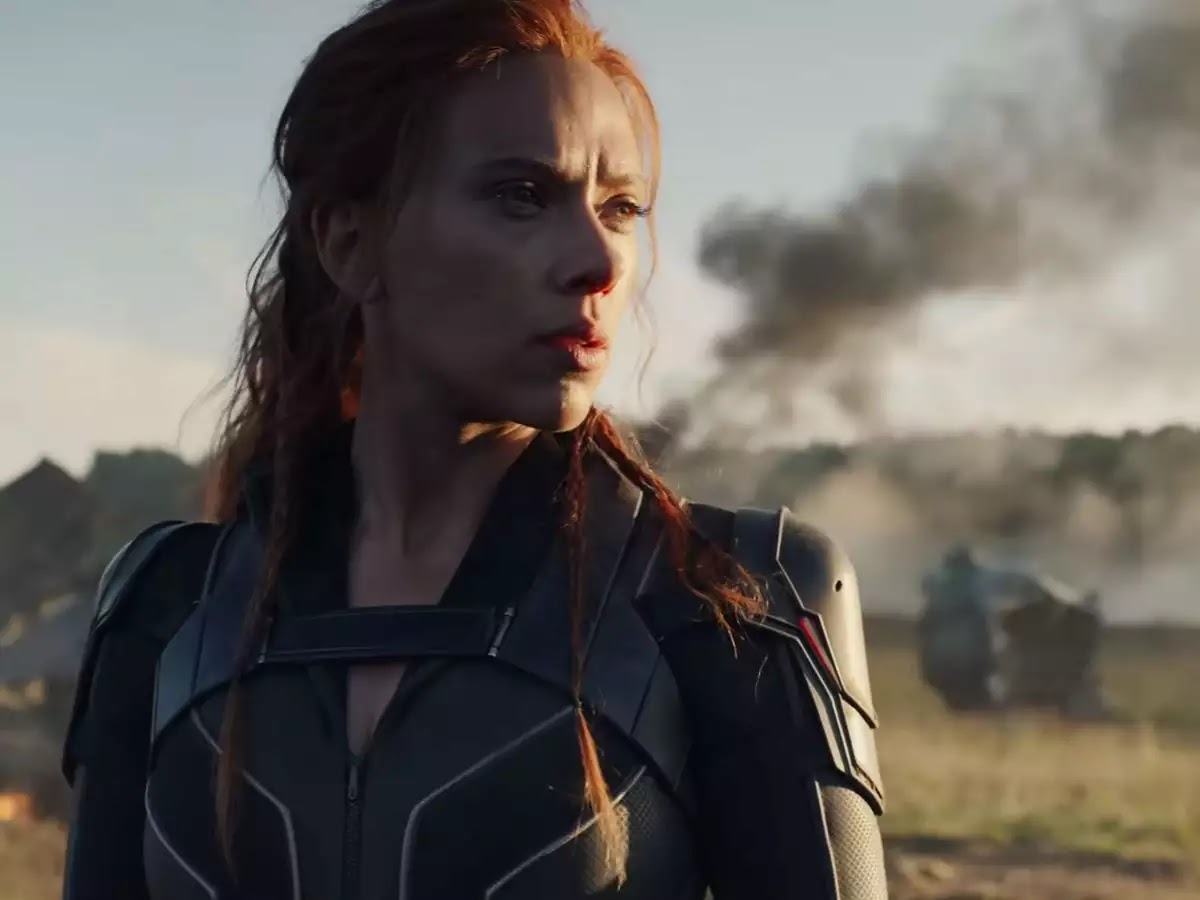 The wait is over. Not just for the first trailer for Marvel’s Black Widow, but for Scarlett Johansson’s Russian spy to get her own solo movie. Fans have literally been asking for years that she get one, and it’s coming, even though she had to perish first to get it. And judging by the looks of this footage, the wait was more than worth it.

Taking place in the two-year window between Captain America: Civil War and Avengers: Infinity War, the film sees Natasha Romanoff exploring her bloody past in Budapest, something that has been hinted at since the character’s first appearance in Iron Man 2. 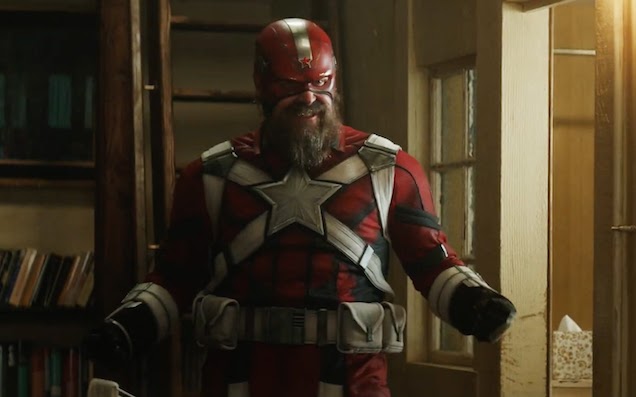 This footage is incredibly action-packed and is a lot of what was shown to audiences at San Diego Comic-Con last summer. It focuses heavily on “family”, although I’m uncertain the term is meant literally here. Black Widow’s “sis” is another Black Widow, Yelena Belova, played by Midsommar’s Florence Pugh, and it’s clear there’s some tension there. We also see Rachel Weisz as Iron Maiden, another veteran from the Russian “Red Room”, and David Harbour as Red Guardian, who may have gotten chubby but can still fit into his super-suit, apparently. They sit around chatting like family over the dinner table, but I think what brings them together is their shared past, not any kind of bloodline.  There’s also a brief look at the villain Taskmaster, famous for  being able to mimic any fighting style he encounters. Looks like he’s handy with a bow. Wonder where he got that from? 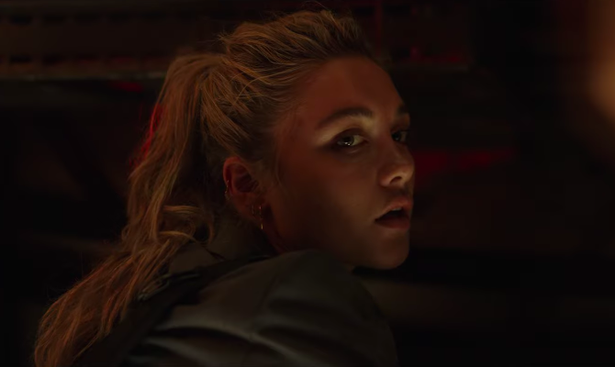 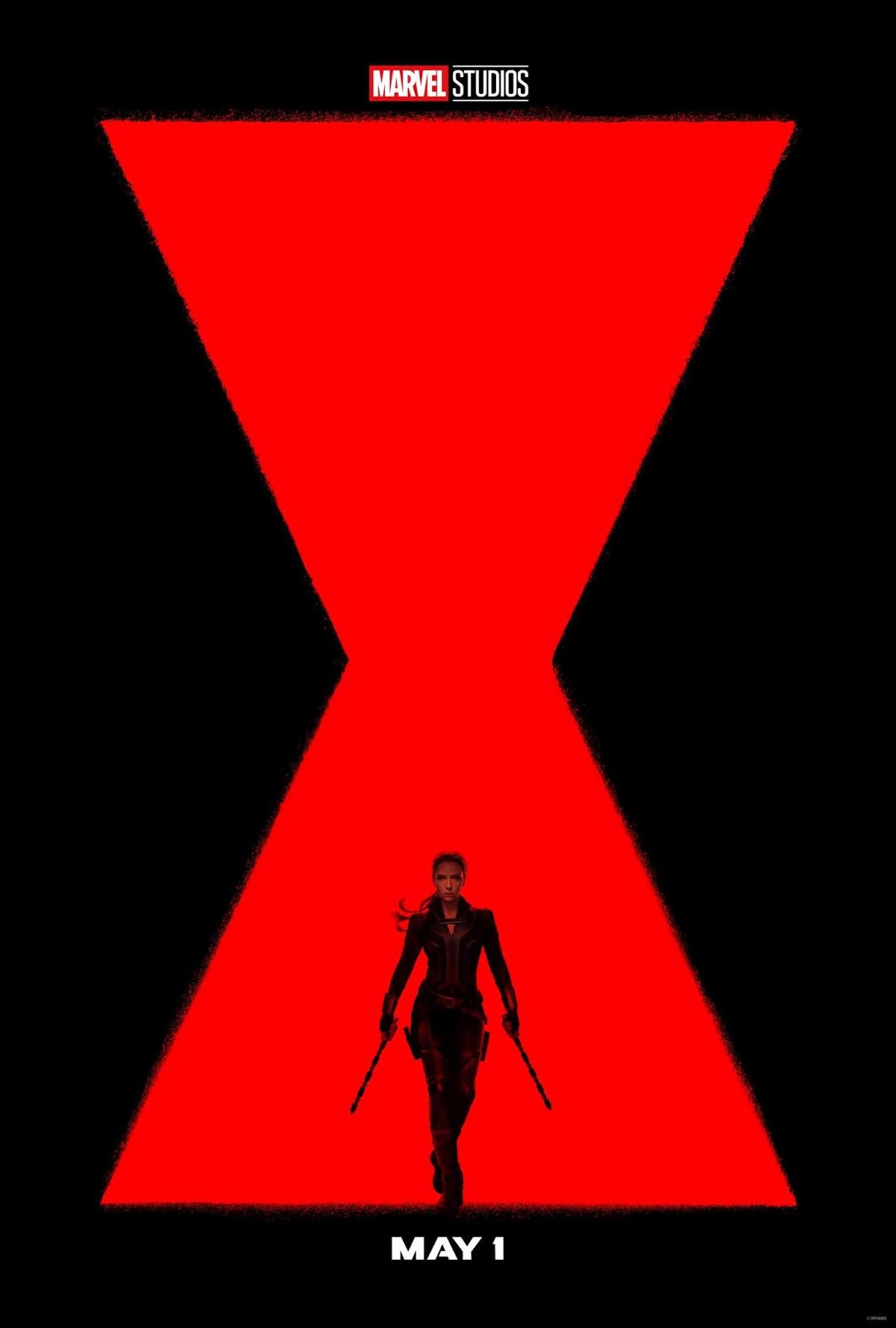