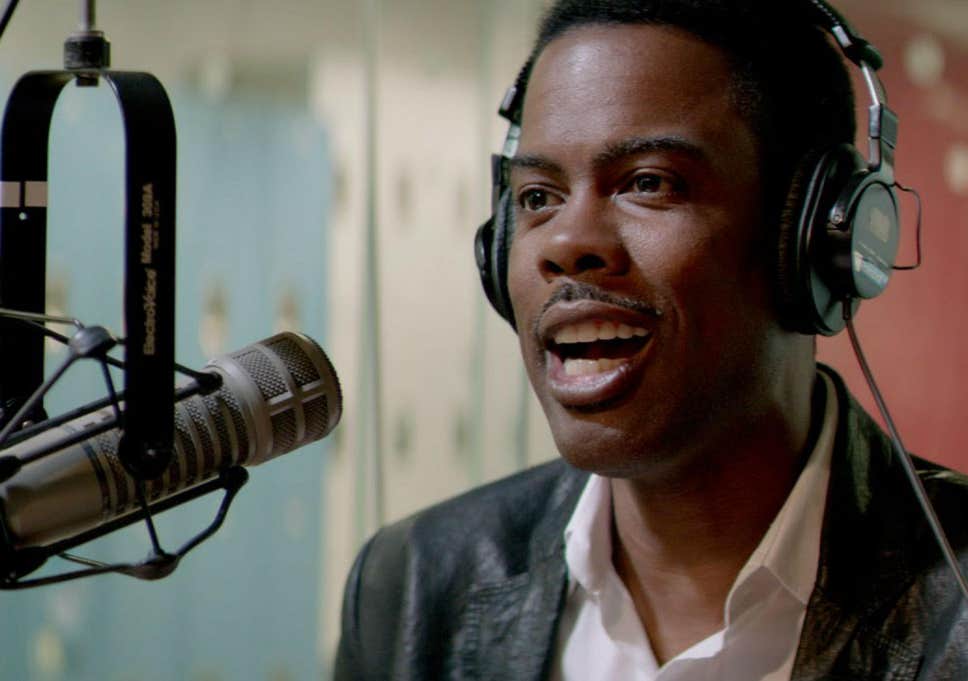 It’s still kinda surreal that Chris Rock is making a Saw movie, reviving the once-popular horror series that saw victims tortured in various games of death. A few weeks ago rumors began to surface of an official title, once that sounded like a working title or placeholder, Spiral: From the Book of Saw.  Clunky though that might sound, it appears to be legit.

So there’s a leaked version of the new Saw trailer out there, which we won’t bother to post. The legit trailer should be out in a few days, anyway, and the leak is pretty shitty. But one thing about it is clear and that’s the title is indeed Spiral: From the Book of Saw.

What probably happened is the film was going to be titled simply Spiral, until the marketing gurus reminded them that people only give a shit because this is a Saw movie. Better put it in the title.

My question is, “Why not just call it “Saw: Spiral”?

Whatever. The film, which Rock is starring in and developed the story for, also features Samuel L. Jackson, Marisol Nichols, and Max Minghella. Darren Lynn Bousman is behind the camera, with a May 15th release date set.