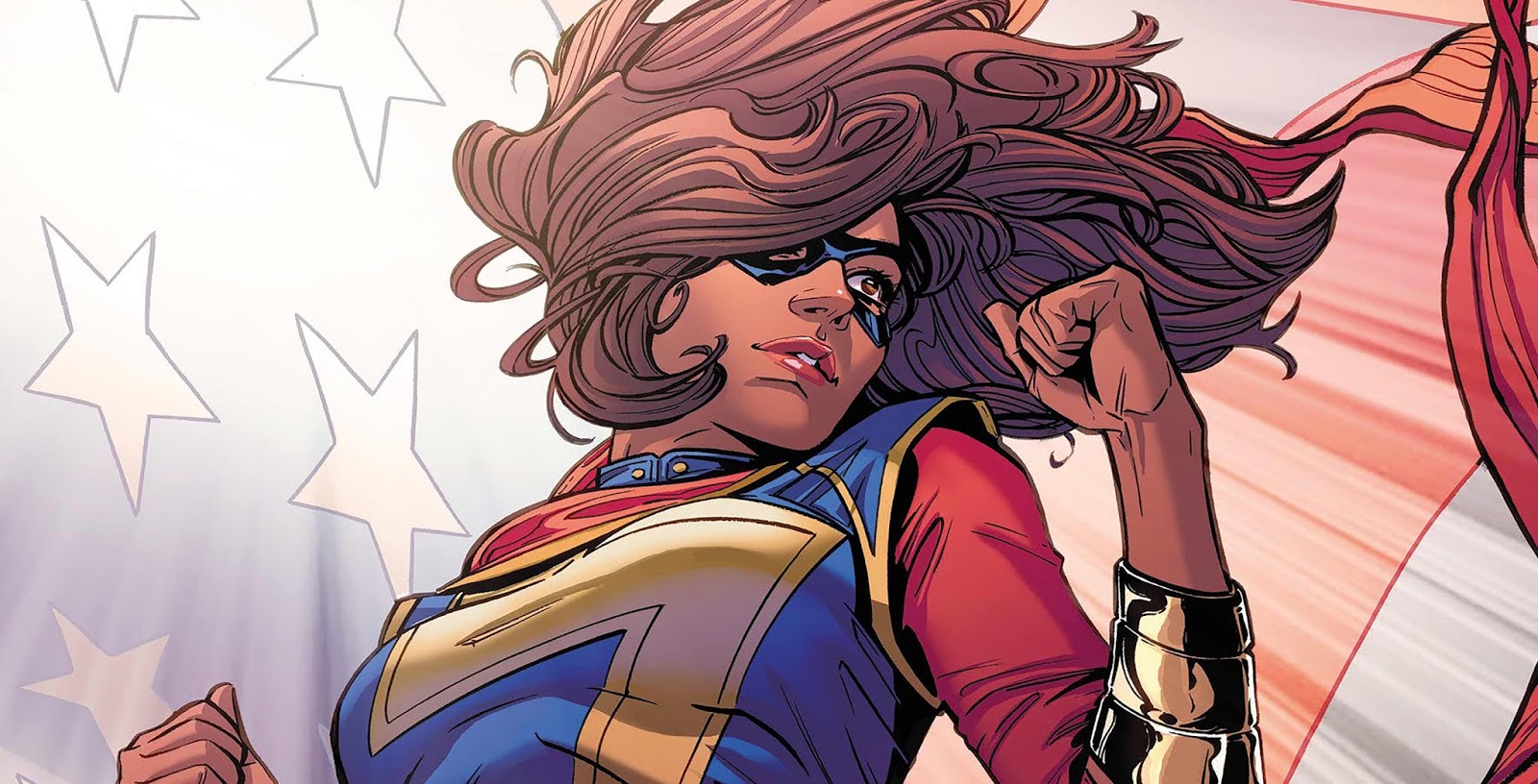 Fans often wished to see Marvel’s Netflix characters jump the big screen, but there was too much friction between both sides for that to ever happen. With the Netflix deal over and Kevin Feige now in control of everything, there’s no more beef out there and we’re starting to hear about characters debuting on the small screen before appearing in MCU movies.

Speaking with THR, Feige confirmed three characters that will debut in their own Disney+ series before showing up at a theater near you…

“Some characters we’ve announced like She-Hulk, Ms. Marvel, and Moon Knight you will meet for the first time on a Disney+ show and then they’ll go into the movies but the MCU will now go back and forth. It’s specifically planned the Marvel Cinematic Universe will be in theaters and on Disney+.”

“We are certainly doing cinematic art-level productions for Disney+. The Falcon and The Winter Solider is currently shooting and just yesterday, I got back from the set of WandaVision, which is shooting. All of those characters will undergo transformative, very-exciting changes in that show and go into our movies, so they’ll go back and forth.”

While some have tried to downplay Feige’s previous comments that you’ll need to keep up with Disney+ shows to understand what’s going on in the movies, this statement would seem to confirm it to be the case.

She-Hulk and Moon Knight have both just landed their head writers so those are moving along in development quite nicely. Ms. Marvel we already knew would be headed to the big screen, as well, and that series has Bisha K. Ali on board as showrunner. With many of the original Avengers either gone, dead, or retired, a new generation of heroes is being established pretty quickly to take the MCU to the next level.