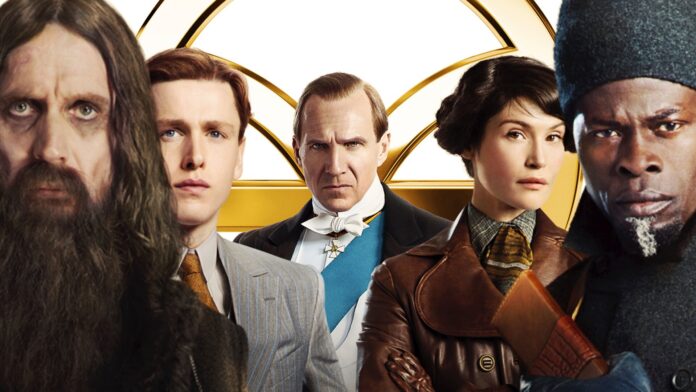 Truth be told, I keep forgetting about The King’s Man. Matthew Vaughn’s offbeat spy prequel has been punted up and down the schedule so much that it’s been lost in the shuffle, but the film is currently slated for December 22nd, and a new red band trailer is a reminder of what to get excited over.

While The King’s Man isn’t a direct sequel to Kingsman: The Secret Service or The Golden Circle, it does take us back to the formation of the top intelligence agency in the early 20th century. Some of the world’s worst tyrants have joined forces to launch a war that could wipe out millions, leading to the need for an organization such as Kingsman to fight against them.

Unlike previous Kingsman films, this one takes a historical angle with much of the cast playing real-life figures such as Rasputin, Nicholas II, and even Gavrilo Princip, the man whose murderous actions led to the outbreak of WWI.

The King’s Man hits theaters on December 22nd, and by God let’s hope it actually comes out because this is the sixth trailer (!!!) and that’s about five too many.

As a collection of history’s worst tyrants and criminal masterminds gather to plot a war to wipe out millions, one man must race against time to stop them. Discover the origins of the very first independent intelligence agency in The King’s Man.