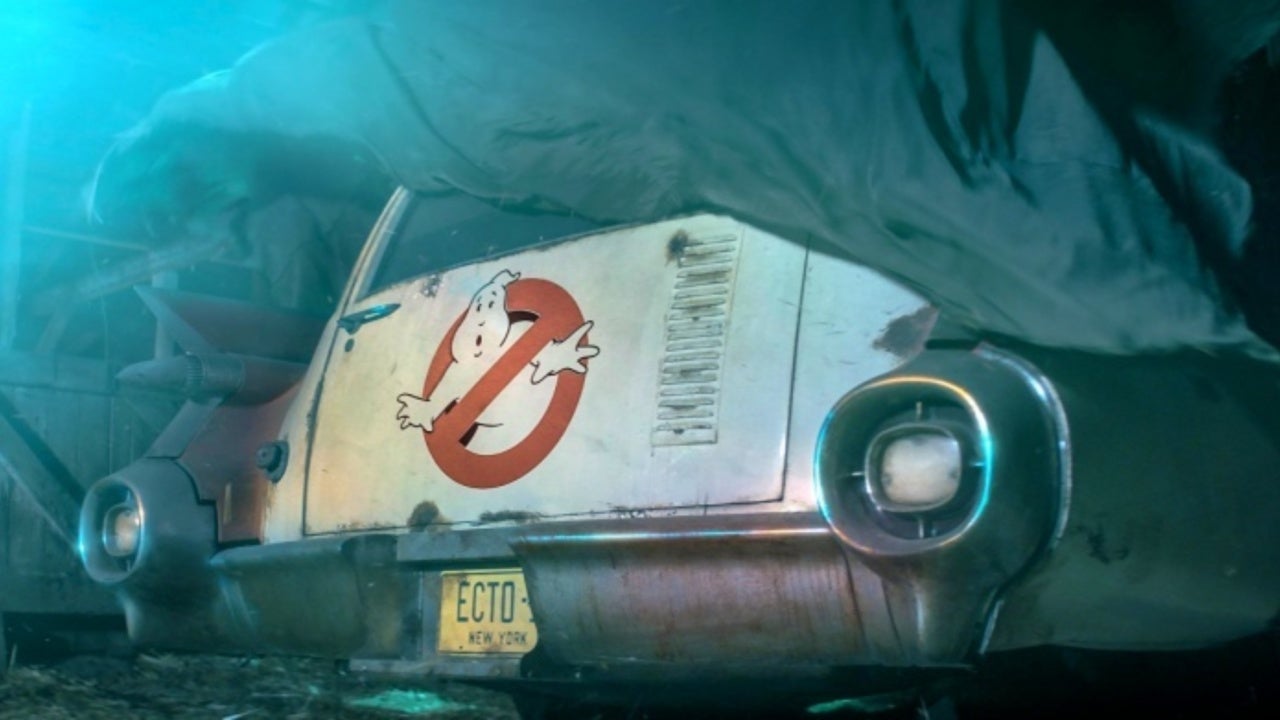 Jason Reitman’s upcoming Ghostbusters film has been referred to under a few different titles: Ghostbusters 3, Ghostbusters 2020, and GB20, but the actual title may have been revealed. It may even be a hint as to what paranormal threat the new team of Ghostbusters is facing.

A rumor at Italian site BadTaste.it says the film will be titled Ghostbusters: Afterlife, which confirms what another site, FilmStories, had been hearing. I think it stands to reason this may have been a working title at some point, and maybe it’s stuck?

Based on comments by original star Dan Akroyd, the title sounds appropriate. While Akroyd’s return as Ray Stantz was assured, along with Ernie Hudson as Winstone Zeddemore, Sigourney Weaver as Dana Barrett, and Annie Potts as overworked secretary Janine Melnitz, Bill Murray was merely hoped for as Peter Venkman. In an episode of Greg Hill’s podcast, Murray confirmed Murray would be back and spilled details that back up rumors about the title…

“We’ve shot our part, myself, Murray, Sigourney and Annie Potts, and it was really exciting working on this new idea, a new take on the story, which Jason, who’s a really incredible and fine filmmaker came up with.

“So I’m pretty excited. You know, you never know in the film business. ‘Nobody knows nothing’, as the great writer William Goldman said. You don’t know what’s going to be a hit or not. But I have really good feelings about this, just because of the quality of the stars.

“We’ve got some terrific young actors, a great story, a great setting, it’s going to be scary, thought-provoking, it’s gonna be very heart-felt, you’ll feel it if you have loved ones you miss, and you’ve lost. It’s going to be evocative in that way.”

“Loved ones you miss”? Hmmmm…might this young group of Ghostbusters be heading into the Afterlife to find a missing loved one? Or perhaps reaching out into the great beyond to communicate with them, only to bring something worse into our reality? Just spitballing here. 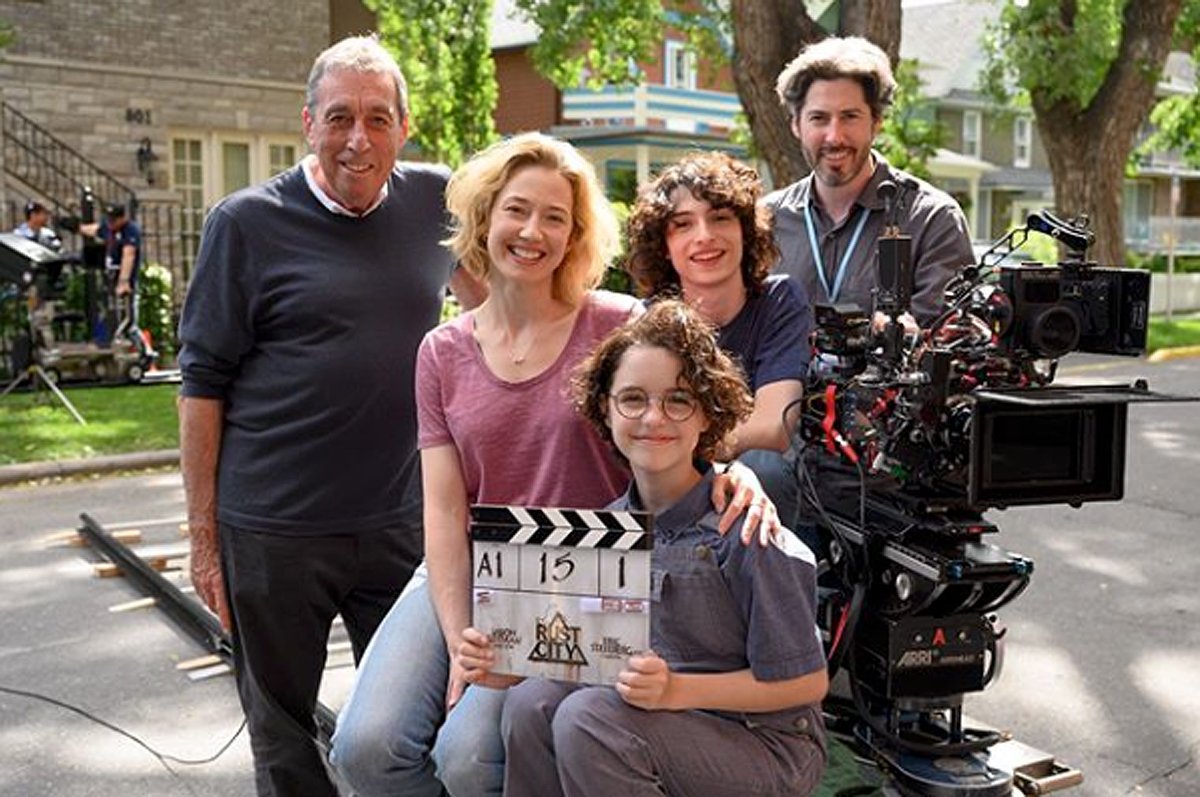 The new cast includes Captain Marvel and Gifted actress McKenna Grace, along with Stranger Things’ Finn Wolfhard, Gone Girl‘s Carrie Coon, and Paul Rudd. They have some kind of connection to the original 1984 team of Ghostbusters, but we don’t know what. Perhaps to Egon Spengler, played by the late great Harold Ramis? I could see Grace and Wolfhard as Spengler’s grandkids or something like that.

What do you all think? The next Ghostbusters opens July 10th 2020.