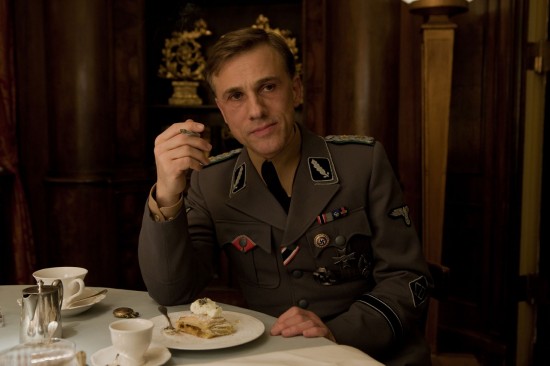 When Tommy Gilbert murdered his father, wealthy hedge-fund manager Thomas Gilbert Sr., it was the kind of sordid tale of the rich and powerful that can grip a nation.  It was also practically gift-wrapped to become a big Hollywood movie, and now that’s starting to come together with Gilded Rage, which has a wealth of talent on both sides of the camera, starting with Jake Gyllenhaal as a producer. 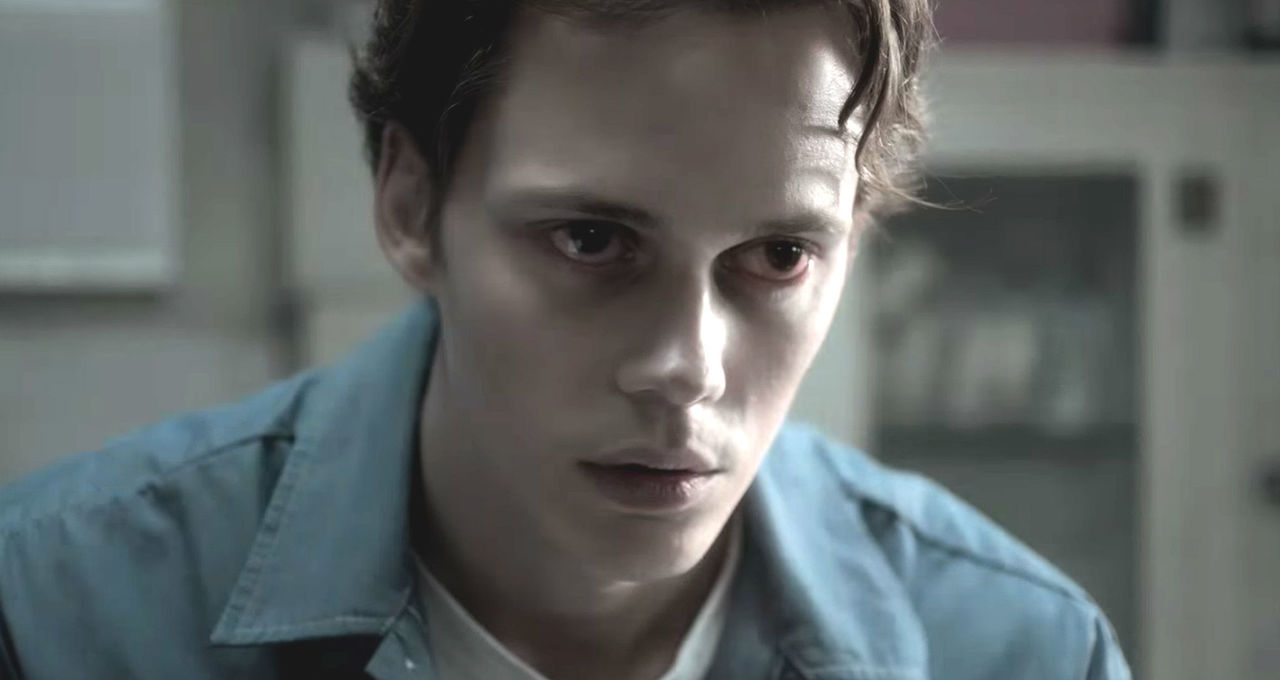 Gilded Rage is set to star Christoph Waltz (Inglourious Basterds), Lily Collins (Mirror Mirror), and Bill Skarsgard (It), with Gyllenhaal producing through his XYZ Films label. Directing and co-writing is Charlie McDowell, best known for the offbeat sci-fi film The One I Love and its bizarre followup, The Discovery. He’s a director who comes with big ideas, and it’ll be interesting to see his approach on this true crime tale. McDowell co-wrote the script with Justin Lader, who worked with him on his two previous films. 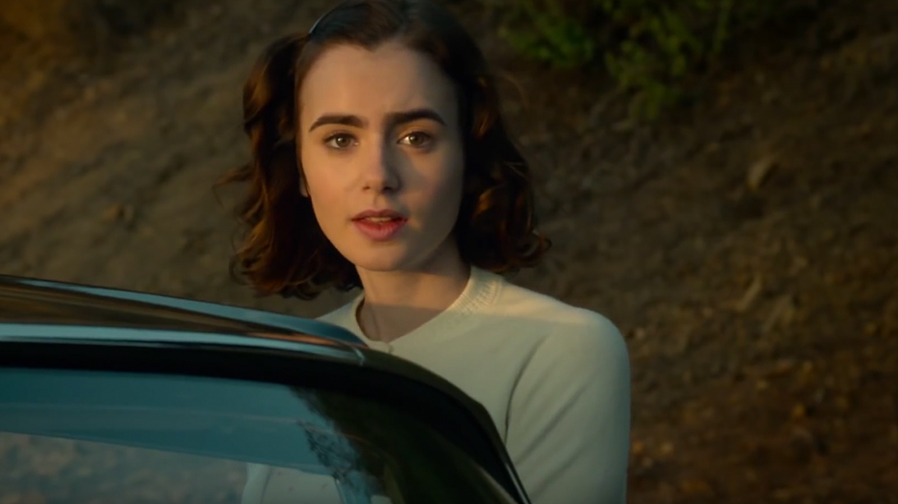 Skarsgard is set to play Tommy Gilbert, and while it’s not made clear, I’m guessing Waltz will play his doomed father. They’re pretty similar as actors, gravitating to roles with an ominous edge to them.  I really want to see how this one plays out. Gilded Rage begins shooting next spring. [Deadline] 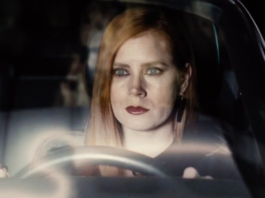 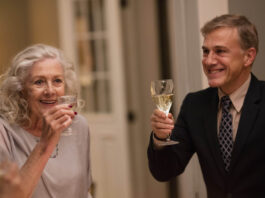 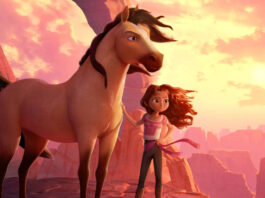