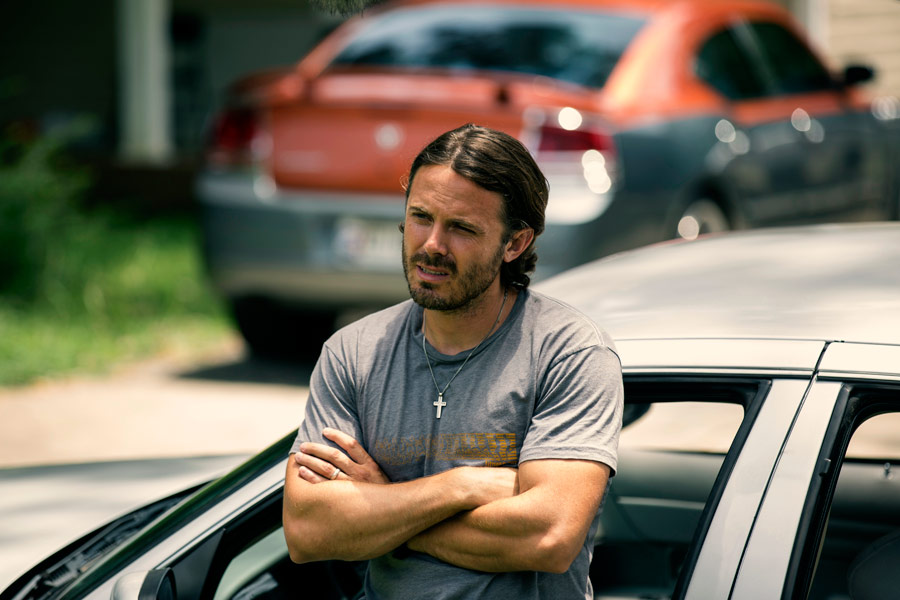 In 2008 Christine Jeffs directed what would be one of that year’s biggest art house hits, Sunshine Cleaning, driven by the star power of Emily Blunt and Amy Adams. Jeffs has pretty much vanished since then and never capitalized on her moment, but now more than a decade later she’s back with another star-driven vehicle, Every Breath You Take.

Deadline reports Casey Affleck, Michelle Monaghan, Sam Claflin, and Veronica Ferres will star in Every Breath You Take, which Jeffs will direct. The story has been described as Cape Fear-esque, with Affleck as a psychiatrist struggling with a patient’s suicide. He becomes friends with the patient’s brother and makes the mistake of allowing him in to meet his wife and daughter, a decision that tears the family apart.

This film has actually been around for quite a few years. When we first reported on it in 2012 it was going by the title You Belong To Me and had Rob Reiner directing Harrison Ford and Zac Efron. Obviously, a lot has changed since then but a project like this doesn’t stick around so long without there being something good in the script. So I imagine Jeffs will stick with the screenplay by David Murray and not fiddle around with it too much.