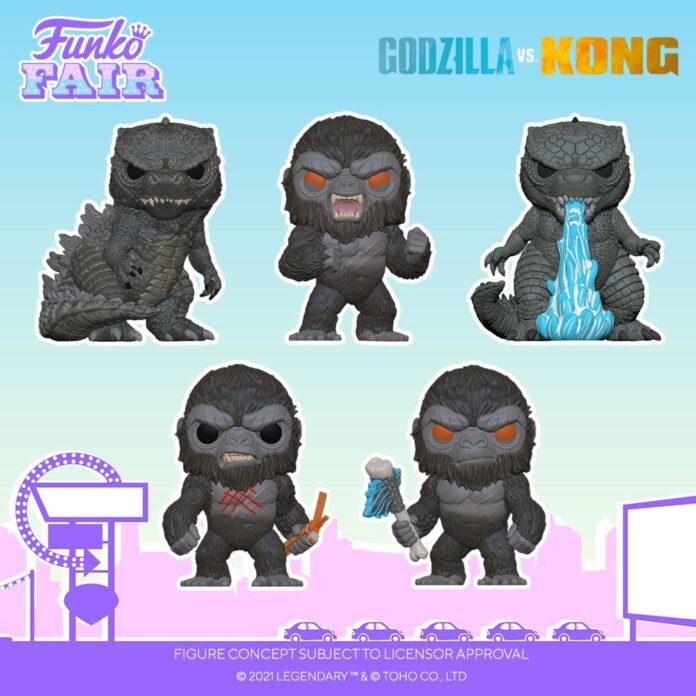 We haven’t seen true excitement for a blockbuster movie in what feels like ages, but people are legitimately hyped up for Godzilla vs. Kong. The epic kaiju beatdown promises to be the first true must-see theatrical film of 2021, despite being delayed a few days, but before that, Funko has dropped an entire wave of must-see Pops for you to add to your collection.

There are a whopping 11 figures in total, some glow-in-the-dark, some 10″ tall, and others that are retailer exclusives. Basically, there a bunch of varieties of Kong and Godzilla to choose from. Kong comes with battle-ready red eyes, and another in which he’s sustained battle damage to his chest. In another he’s carrying an axe that appears to be made out of Godzilla’s tail spines. Nice! Godzilla has a version in which he’s breathing atomic fire. 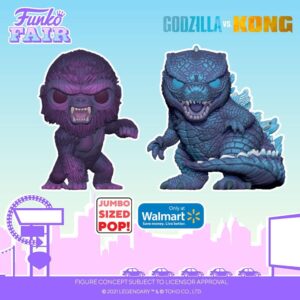 Personally, I’m a fan of the 10″ Purple and Blue Deco figures, which are available only at Walmart.