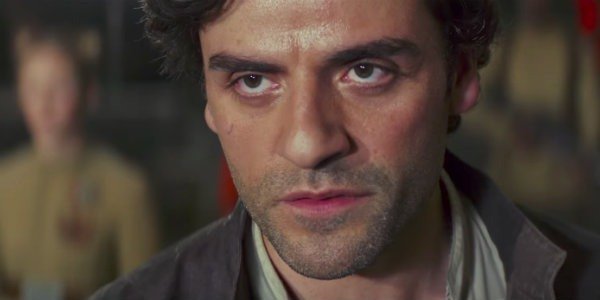 I may be in the minority on this, but I believe Paul Schrader got the best performance of Ethan Hawke’s career in First Reformed, and he should’ve been nominated for an Oscar. Can Schrader get the same out of Oscar Isaac for his next film, titled The Card Counter? We’re soon going to find out.

Variety reports Isaac will star in Schrader’s The Card Counter, in which he’ll play a gambler and ex-soldier who wants to help reform a young man bent on vengeance against a mutual rival.

A more thorough description says the story “follows William Tell (Isaac), a gambler and former serviceman who sets out to reform a young man seeking revenge on a mutual enemy from their past. Tell just wants to play cards. His spartan existence on the casino trail is shattered when he is approached by Cirk, a vulnerable and angry young man seeking help to execute his plan for revenge on a military colonel. Tell sees a chance at redemption through his relationship with Cirk. Gaining backing from mysterious gambling financier La Linda, Tell takes Cirk with him on the road, going from casino to casino until the unlikely trio set their sights on winning the World Series of poker in Las Vegas. But keeping Cirk on the straight-and-narrow proves impossible, dragging Tell back into the darkness of his past.”

Schrader will write and direct the film, reteaming with First Reformed cinematographer Alexander Dynan and editor Benjamin Rodriguez Jr. All the more reason to hope this continues Schrader’s run of powerful films and not a return to crap like The Canyons.

Isaac will be seen next in a little film called Star Wars: The Rise of Skywalker. It’s expected to do okay.