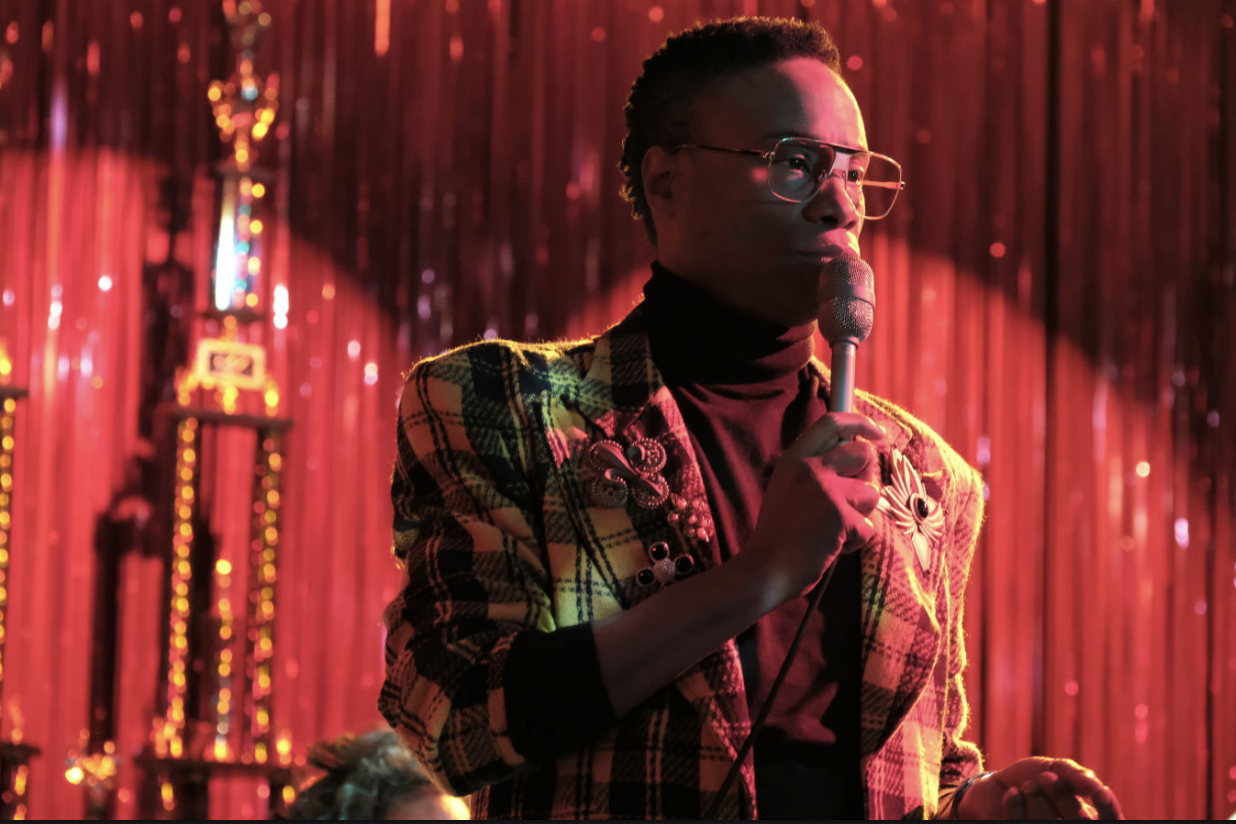 We could be seeing Emmy-winning Pose star Billy Porter in two very high-profile musicals, and I’m guessing they both will bring a certain amount of controversy. According to Variety, Porter is in talks to join Sony’s live-action Cinderella musical, and if he signs on it’ll be to play the Fairy Godmother. Furthermore, Collider has Porter being eyed for Warner Bros.’ long-developing Little Shop of Horrors, voicing the man-eating plant Audrey II.

So let’s start with Cinderella, which has pop star Camila Cabelo set for the titular princess. This reimagining would be written and directed by Kay Cannon (Blockers), based on a story cooked up by James Corden.  Porter taking on the role fairy godmother is sure to get cue the outrage cannons in a lot of people. A man as the fairy godmother? A gay man? A gay black man? I don’t know if the haters will be able to recover. An update by Collider says Porter’s character would be referred to as the Fabulous Godfather, which should be clue enough that this version of Cinderella will be wildly different than previous versions.

The Little Shop of Horrors news is interesting because I thought that movie was dead. A few years ago Warner Bros. set Arrowverse mastermind Greg Berlanti to develop a Little Shop of Horrors musical, but the project has been pretty quiet since. Collider’s story says the film is firmly in the planning stages now, with Porter the first name they’ve heard attached to play Audrey II, the man-eating plant that turns timid Seymour’s life upside down. Others mentioned in the past for the part of Seymour include Joseph Gordon-Levitt (who was attached at one point), Ben Platt, Zac Efron, and Harry Styles.

Both of these projects are still fairly early on, but news like this is usually the beginning of an avalanche so expect more soon.