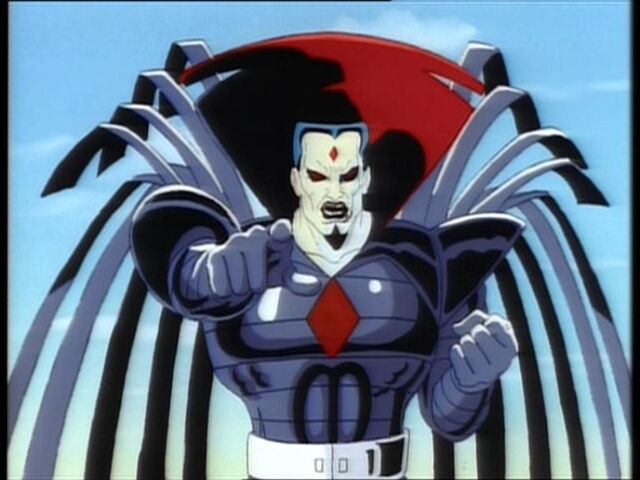 One of the beautiful little bonuses of Disney+ has undoubtedly been reconnecting with the animated series you loved as a kid. For some people that’s Disney’s Gummy Bears, but for me it was the show that kick-started my love of comic books, X-Men. An amazing and layered animated series that was part of Fox’s awesome animation run in the early 90’s, the show was popular for many of it’s heroes but one of my favorites was the dastardly looking incarnation of evil, Mr. Sinister. Sinister has long been a fan favorite and one that we’ve all wanted to see on the big screen. Turns out, according to Dark Phoenix writer/director Simon Kinberg, that the plans were in place but the movie fell through. Sinister was to have been the bad guy in the alive then dead, then alive….nope still dead Gambit movie that was set to star Channing Tatum. This film really would have been the movie that the animated series birthed, both characters featured heavily in that series and owe alot of their popularity to its fans.

Oh what would have been…. Not to fret though kids, there is no way that Disney/Marvel let’s these two go unused for long. If there’s one thing Marvel has proven it’s that they can take a B or C level character and catapult them to super-stardom.