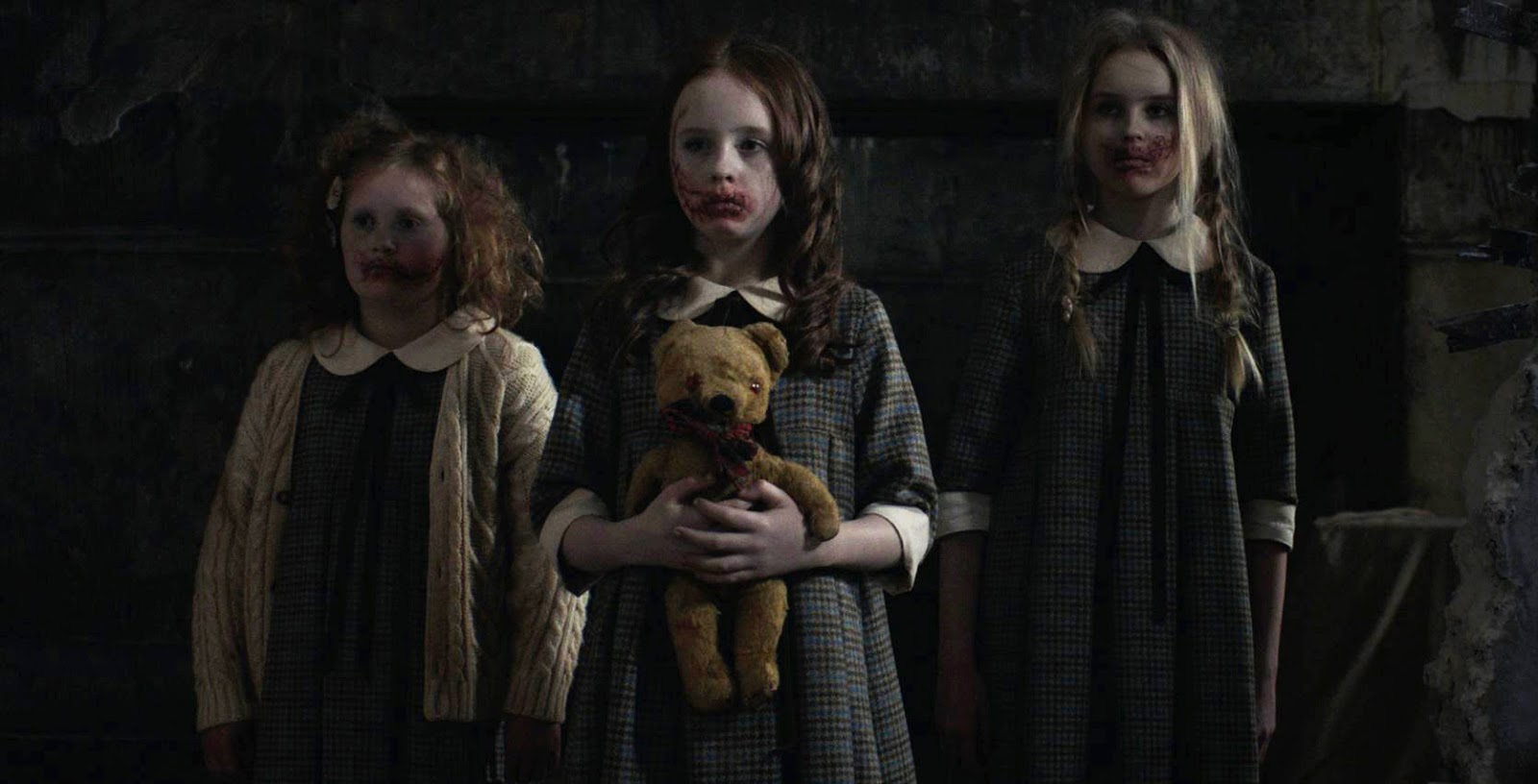 With the arrival of October comes a bunch of new horrors, and this year Netflix is getting into the scary season in a big way with Malevolent. Like a twist on Ghostbusters or The Conjuring, the film centers on a team of fake psychics who get more than they bargained for when the ghosts turn out to be real.

The film stars Florence Pugh, who will play Paige in the upcoming WWE film Fighting With My Family, and Ben Lloyd-Hughes last seen in Breathe opposite Andrew Garfield. They play a brother and sister duo who con their clients with phony supernatural encounters, only to encounter the real thing at a haunted orphanage. The plot reminds me a little bit of The Last Exorcism, which is a horror I really liked from a few years ago. This looks fun, but hardly groundbreaking in anyway. Then again it doesn’t need to be to be scary, right?