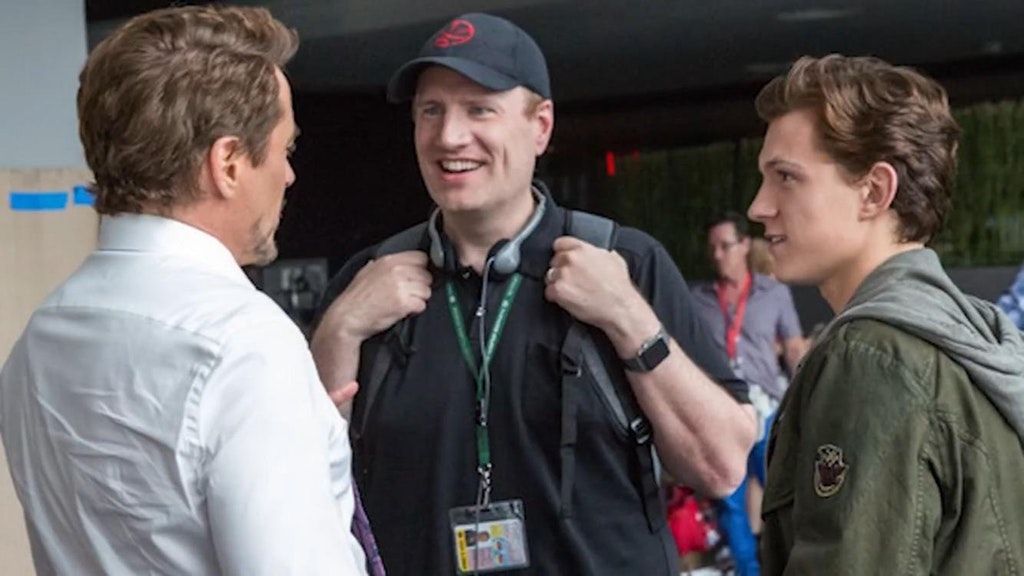 In what is being pitched as shocking news but is totally fucking logical if you think about it for two seconds, it’s being reported that Marvel Studios guru Kevin Feige will apply his golden touch to a Star Wars movie for Disney.

The news comes from THR, who don’t have much to add as far as details, but this is indeed big enough. Feige is the brainchild behind the Marvel Cinematic Universe, which has been the most dominant series of movies Hollywood has ever seen. That mantle used to belong to Star Wars. If anybody can make that happen again, it would be Feige.

We don’t know if this will be some brand new Star Wars property or one we already know is in the works, either the Rian Johnson film or the Weiss/Benioff film.

Here is the confirming statement from Disney’s Alan Horn…

“We are excited about the projects Kathy and the Lucasfilm team are working on, not only in terms of Star Wars but also Indiana Jones and reaching into other parts of the company including Children of Blood and Bone with Emma Watts and Fox,” Walt Disney Studios co-chairman and chief creative officer Alan Horn said in a statement. “With the close of the Skywalker Saga, Kathy is pursuing a new era in Star Wars storytelling, and knowing what a die-hard fan Kevin is, it made sense for these two extraordinary producers to work on a Star Wars film together.”


Feige has been eyed for a Star Wars movie in the past, or at least he was by fans and fellow journos. When it looked as if Kathleen Kennedy’s contract with Lucasfilm was ending, Feige was the guy everybody thought would replace her. He’s a lifelong Star Wars fan, even bigger than his passion for Marvel, and if he brings that same energy to it the sky’s the limit what he could accomplish.