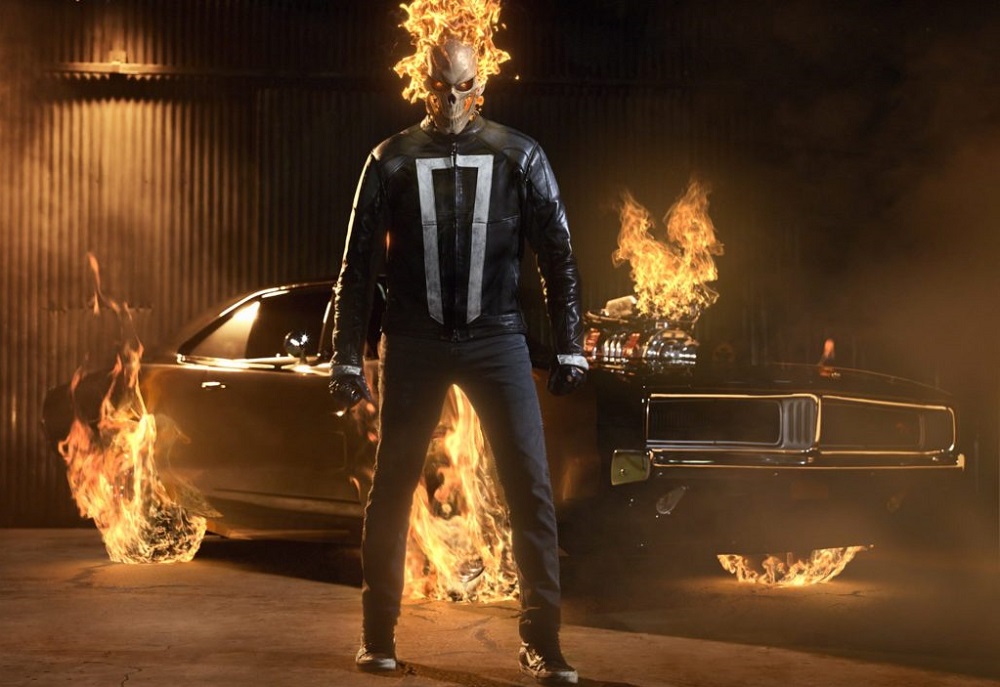 When we think of Marvel Studios we tend to think of everything as one gigantic whole that includes the big and small screen projects, but the latter is actually from Marvel TV. They are not at all the same, despite some occasional crossover like with Agents of SHIELD, and the fortunes are not the same, either. Disney certainly sees them as separate entities. The last few months have been pretty rough for Marvel TV, and they just got worse now that the previously-announced Ghost Rider series is struggling to find a home.

According to Deadline, The Disney-owned Hulu has passed on Ghost Rider, which was to star Gabriel Luna in a new take on the character he played on Agents of SHIELD. A “creative impasse”, a fancier way of saying “creative differences”, is the reason being given, and this is a pretty big “L’ in a series of losses for Marvel TV.  The loss of once-popular shows on Netflix was a blow, followed by the apparent demise of New Warriors before it ever got to air the pilot episode. There’s also that whole Inhumans debacle which was a very public, high-profile embarrassment. On the other hand, there have been some wins. Hulu has a handful of new animated Marvel shows in the works, and the continued success of shows Cloak & Dagger and Runaways over on Freeform.

Ghost Rider was to debut alongside Helstrom, another Marvel character from the supernatural realm, but only the latter series continues to push forward.  As for Ghost Rider, rumors continue to swirl that he’ll be avenging on the big screen, so maybe there’s still a future for the burning skull there.