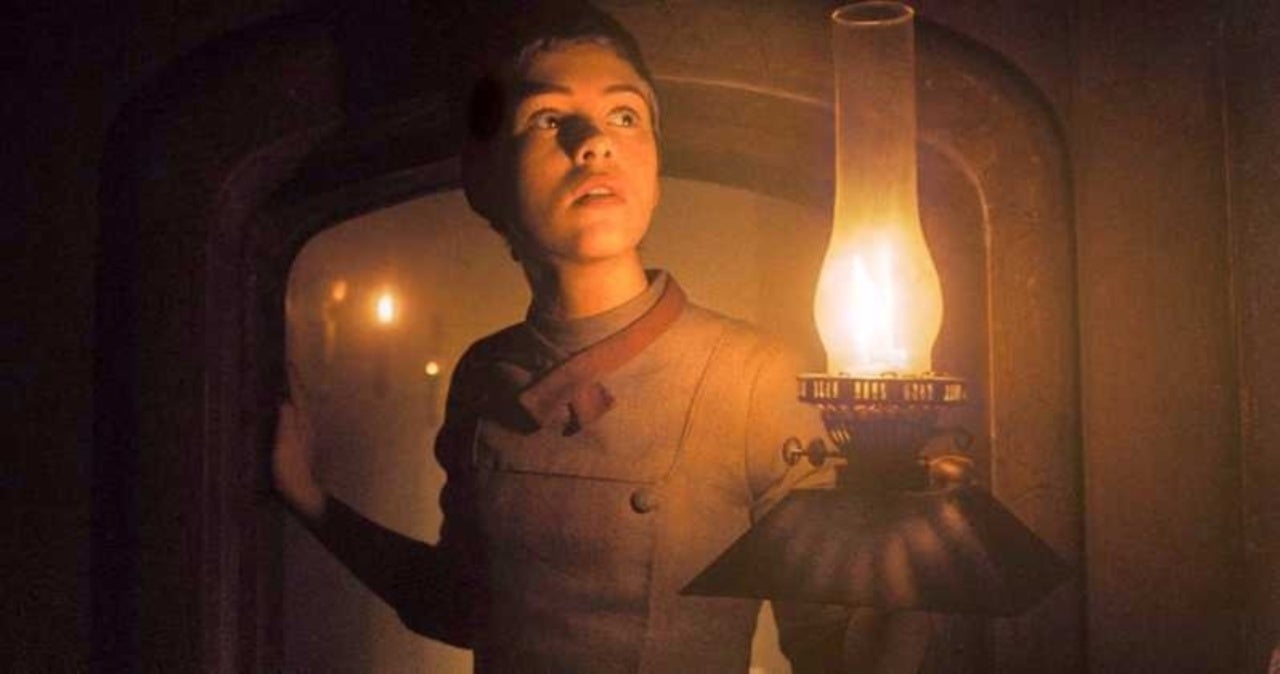 Before you check out Sophia Lillis’ return as Beverly in It Chapter Two, you can watch her take on a different supernatural threat in the trailer for Gretel & Hansel, a flip on the classic Brothers Grimm fairy tale. The film is directed by Osgood “Oz” Perkins, an actor-turned-director whose horror sensibilities have powered films such as The Blackcoat’s Daughter and I am the Pretty Thing that Lives in the House.

As you can probably tell by the title, it’s a teenaged Gretel who takes the lead in this take on the folk tale, with Sam Leakey as her 8-year-old brother Hansel. The siblings find themselves at the mercy of a child-devouring witch after becoming lost in a dark country wood.

We’ve seen Lillis endure some gross things as part of It, but yanking a long, disgusting strand of hair out of her mouth might take the cake. I don’t want to know where it came from, or who it came from.