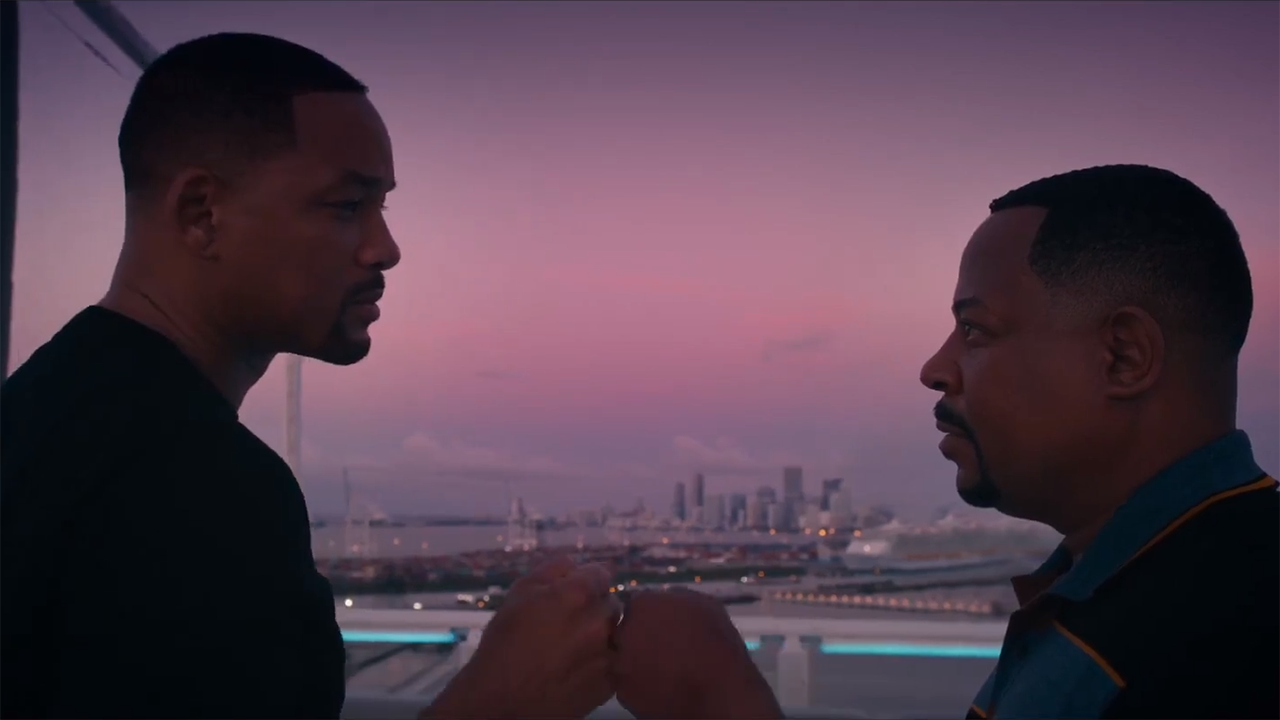 Long before there was ever a Bad Boys for Life, fans of Will Smith and Martin Lawrence’s cop duo were talking as if the movie was a given. Maybe it was because, well, here we are with the movie’s first trailer. But you may recall that it took a long time, a lot of begging by Lawrence, some apprehension by Smith, and the departure of director Michael Bay, who got his career start on the first movie in 1995.

If anything becomes clear about the Bad Boys for Life trailer, it’s that who is behind the camera doesn’t really matter as long as Smith and Lawrence are together. Smith returns as Mike Lowery with Lawrence as Marcus Bennett, and in an unexpected twist it’s the latter who is on the come-up, having made Detective Lieutenant. Mike is in the middle of a midlife crisis, but he gets a chance to bounce back when the brother of a criminal they killed comes seeking revenge. One last case before the duo can hang up their guns for good.

Behind the camera are promising indie duo Adil El Arbi and Bilall Fallah (of the upcoming Beverly Hills Cop 4), with Sony perhaps figuring it’ll take two directors to equal the explosions and shootouts of one Bay. Arbi and Fallah look to be emulating Bay’s style for the most part, or satirizing it, as a classic Bay slo-mo shot ends on a hot car having its door slammed into a fire hydrant.