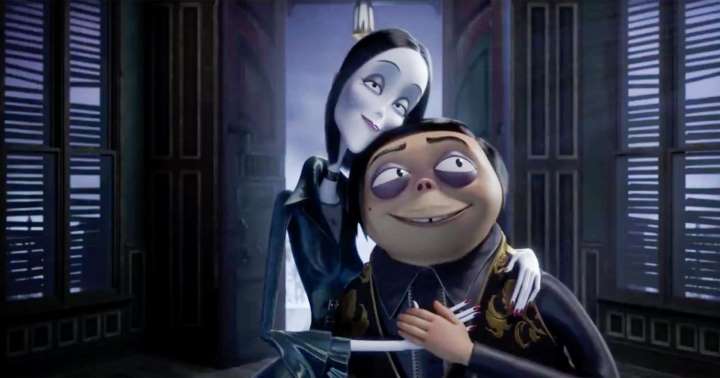 The Addams Family has been around for decades, stretching back to the early NewYorker cartoons in the 1930s. It’s been wildly successful in the past, with a classic TV series featuring one of the most memorable themes ever, best-selling video games, and a couple of hit movies in the ’90s. The franchise has mostly been dormant ever since but is back in a new animated film that Universal hopes will bring “creepy” and “kooky” back into fashion.

SYNOPSIS: Get ready to snap your fingers! The first family of Halloween, the Addams Family, is back on the big screen in the first animated comedy about the kookiest family on the block. Funny, outlandish, and completely iconic, the Addams Family redefines what it means to be a good neighbor.