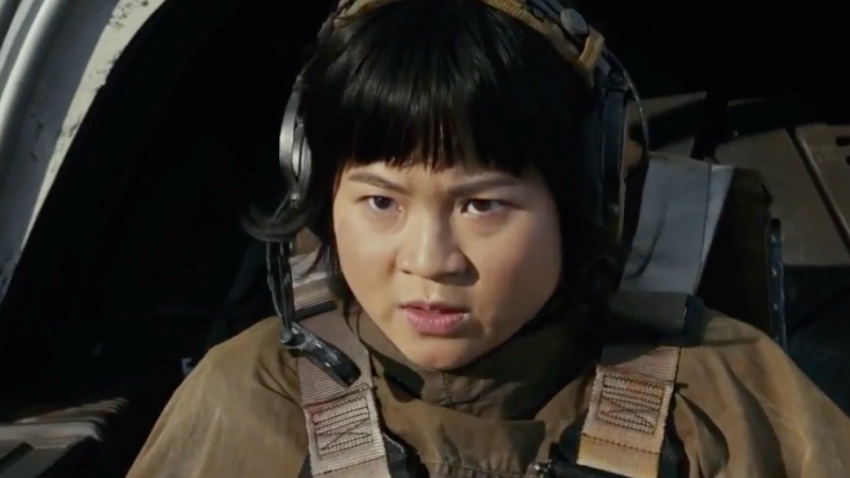 Star Wars: The Last Jedi actress Kelly Marie Tran, the target of online bullying who deleted her social media presence a few months ago, is finally speaking out against her attackers. And I’m glad to see she isn’t using Twitter or Instagram to do it; she’s taken it straight to the New York Times opinion pages.

As the first woman of color to ever lead a Star Wars movie, Tran was the target of racist attacks on her Instagram page. Her role as Rebellion member Rose Tico caused some angry fans to disparage her ethnicity and looks, continuing even as her co-stars rallied to her defense. In fact, any show of support for her seemed to egg them on further. But now after vanishing from social media in June, Tran has broken her silence, and talks about how the experience has forced her to gain a new perspective on her identity.

Here’s just a small piece of the article, which you should definitely read in full here.

It wasn’t their words, it’s that I started to believe them.


Their words seemed to confirm what growing up as a woman and a person of color already taught me: that I belonged in margins and spaces, valid only as a minor character in their lives and stories.


Their words reinforced a narrative I had heard my whole life: that I was “other,” that I didn’t belong, that I wasn’t good enough, simply because I wasn’t like them. And that feeling, I realize now, was, and is, shame, a shame for the things that made me different, a shame for the culture from which I came from. And to me, the most disappointing thing was that I felt it at all.


I am the first woman of color to have a leading role in a “Star Wars” movie.


I am the first Asian woman to appear on the cover of Vanity Fair.


My real name is Loan. And I am just getting started.


Tran will be seen next in Star Wars: Episode IX in December 2019. I hope they make Rose a Jedi just to piss off the haters.