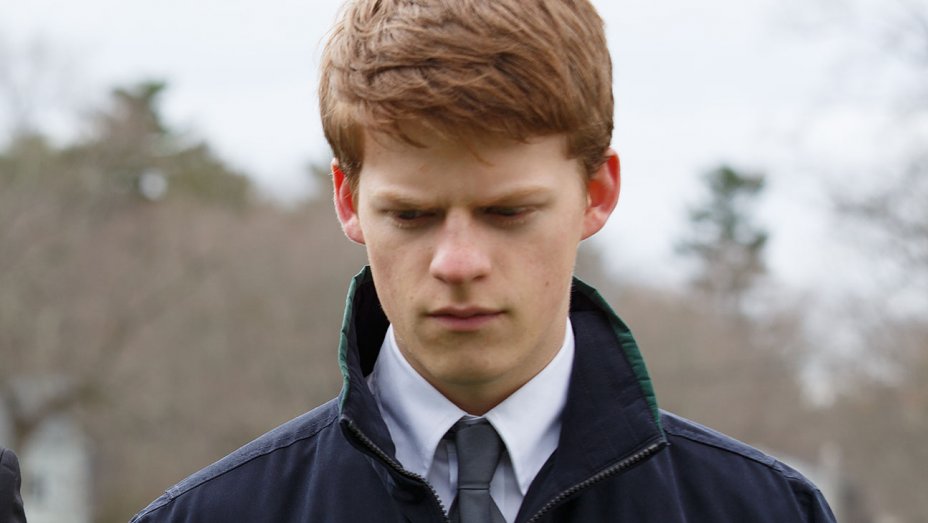 Well, that didn’t take long. Unsurprisingly, there wasn’t much of a wait to find out more about Steven Soderbergh’s upcoming film, Let Them Talk, which just revealed to be filming a few days ago. Not only do we have new additions to the cast to join Meryl Streep and Gemma Chan, but details have emerged on the plot as the film has also found a distributor.

Oscar-nominated Manchester by the Sea actor Lucas Hedges has joined Let Them Talk, along with two of the screen’s greatest female actresses, Candice Bergen and Dianne Wiest. Damn. The film is described as a comedy about “a celebrated author (Streep) who takes a journey with old friends to have some fun and heal old wounds. Her nephew (Hedges) comes along to wrangle the ladies and finds himself involved with a young literary agent (Chan).”  Wiest and Bergen will play Streep’s friends, making for one amazing trio. The screenplay was written by award-winning short story author Deborah Eisenberg.

While it was assumed Soderbergh’s relationship with Netflix would give them an edge on the bidding war for the project, it was fledgling streamer HBO Max that actually won it. This is their first major purchase and could set the tone as they fight to compete with Amazon, Netflix, and Disney+ in the coming months.

HBO Max launches in spring 2020, and with shooting on Let Them Talk underway now it could be ready in time. But will there be a theatrical component, too? That question we don’t have an answer to just yet. [Variety]

Review: ‘As They Made Us’