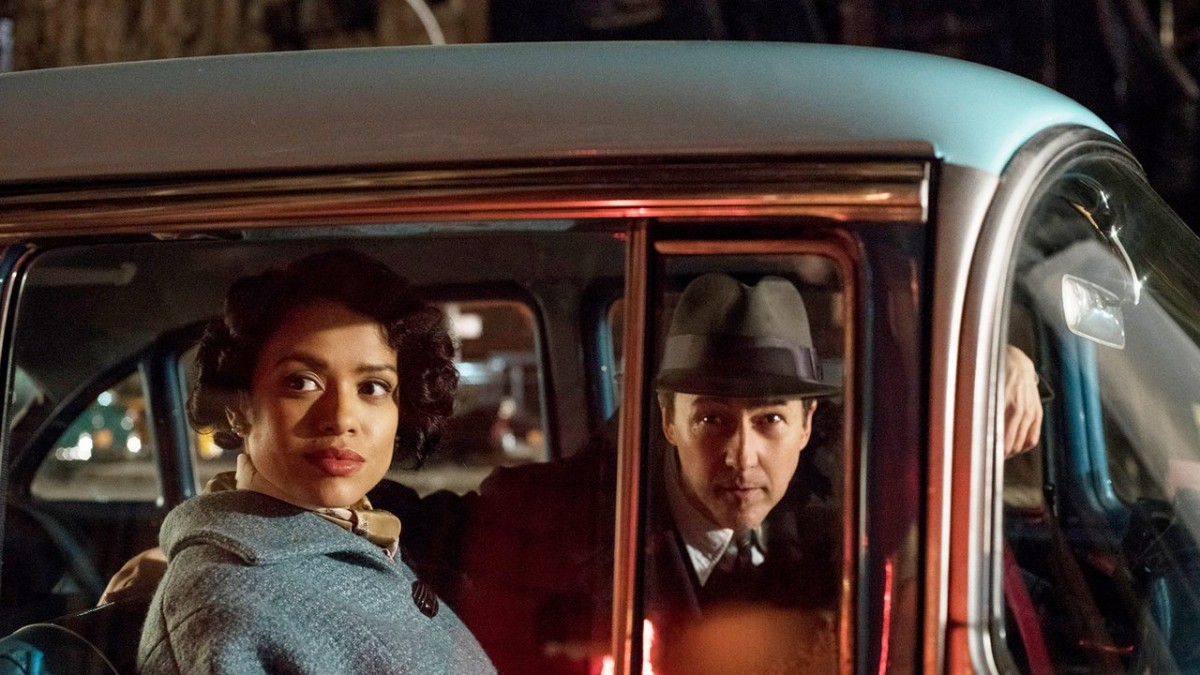 As we round the corner into the fall festival season, some early looks at some of the most anticipated dramas are starting to emerge. And one of those that has been in the works for a long time and is now ready to have its big unveiling is Edward Norton’s adaptation of Motherless Brooklyn, which he wrote, directed, and will star in.

Fans of the book may be a little confused, though. Norton isn’t doing a straight adaptation, choosing to transport the book’s modern-day story to the 1950s. How those loyal to the novel will react is one of the most intriguing questions surrounding its premiere at TIFF.  Motherless Brooklyn will also be the closing night film at NYFF before hitting theaters on November 1st. 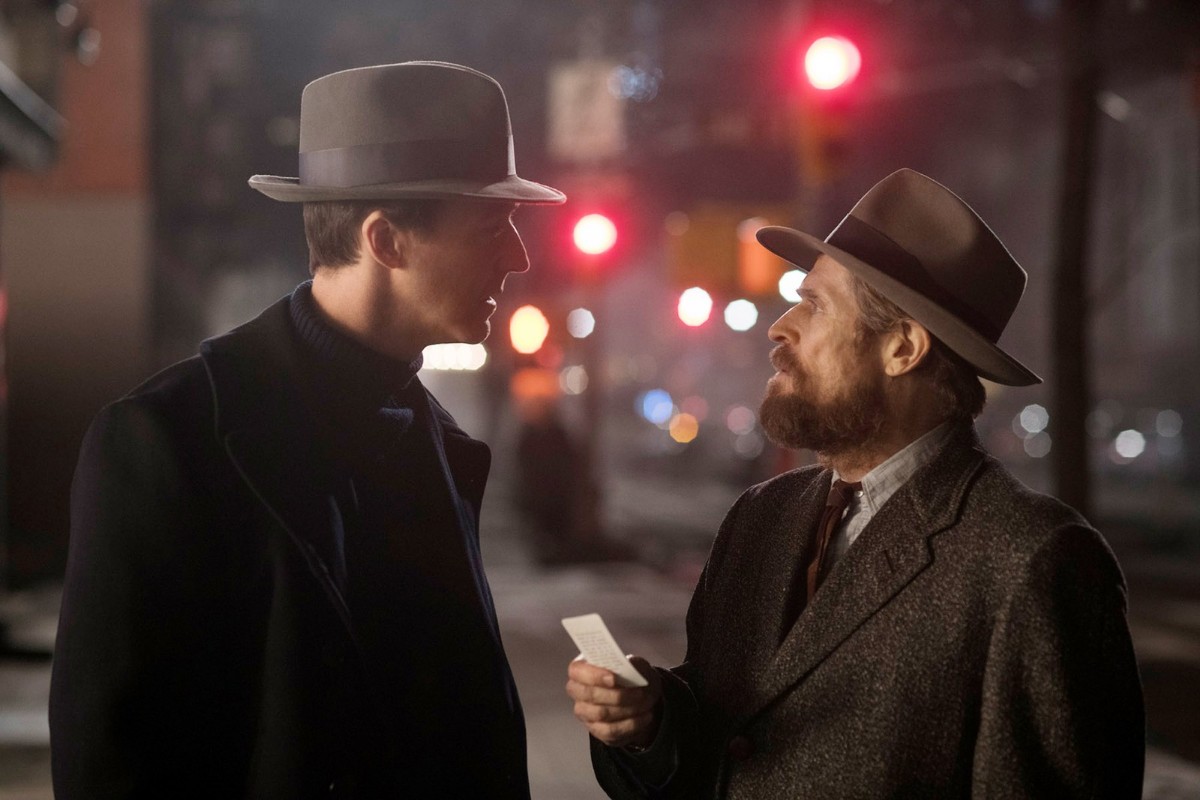 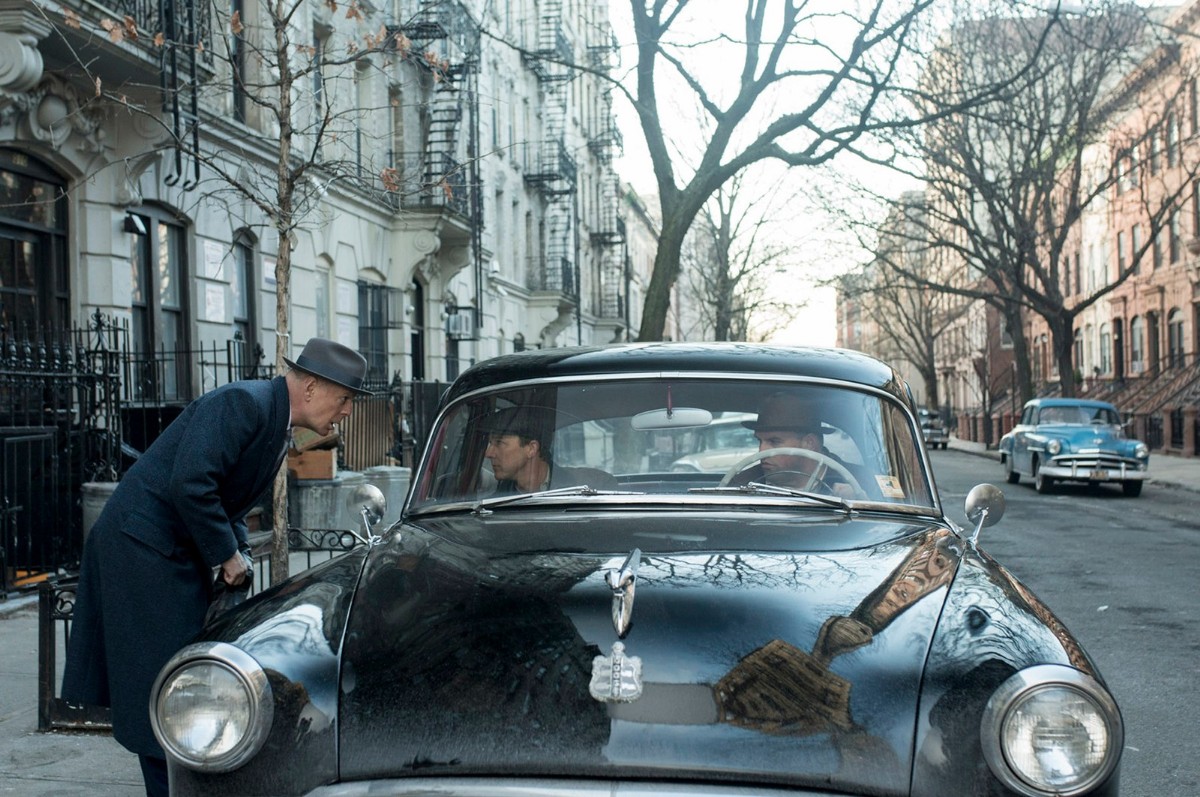 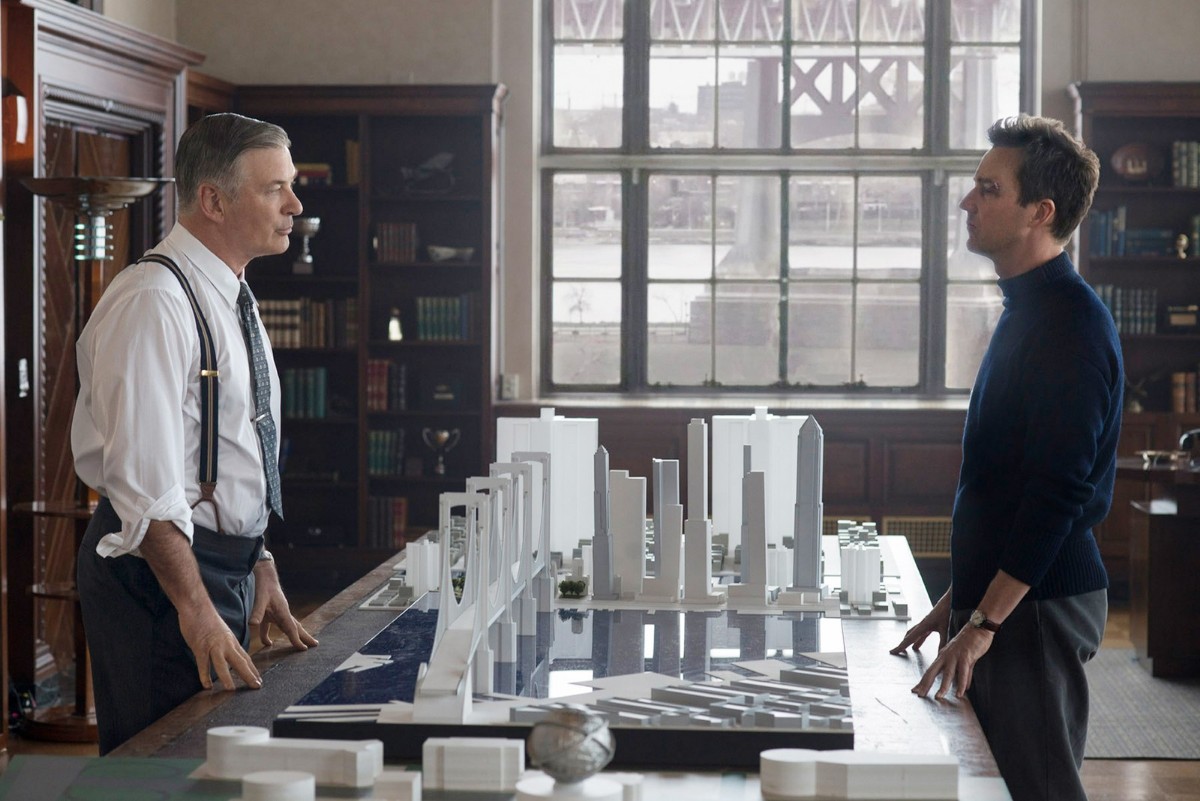