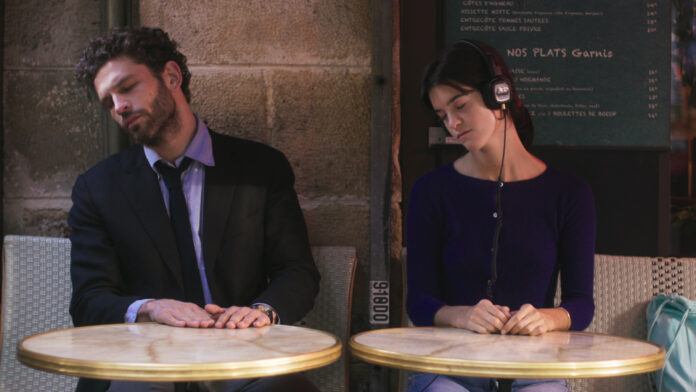 Spring has sprung, which means love is in the air – and on screen. In the refreshing coming of age romance Spring Blossom, a sixteen-year-old french girl, bored with her life, strikes up a relationship with an older man. It may seem like an overdone concept for a French film but writer, director and star Suzanne Lindon brings a clever and streamlined approach to filmmaking. At only 20 years old, (19 at the time of filming and 15 when she started writing), Lindon takes the “older man, younger woman” taboo and views it from the female gaze, giving the teenaged girl power. It’s no wonder the film played at the 2020 Cannes Film Festival and the 2020 Toronto International Film Festival.

Disenchanted with school, parties, and high school boys, Suzanne (yes Lindon named the character after herself) longs for something else in her life. Wanting an a real adult romance, yet clinging to Grenadine and lemonaides as  a symbol of her childhood, Suzanne is caught between what she wants and what she thinks she needs. Eying a mysterious older man (Arnaud Valois) outside of a Parisian theater one night, Suzanne starts to see him wherever she goes, eventually following him into the theater and watching him on stage. At Suzanne’s insistence the two start a relationship that soon makes her miss the life she turned her back on.

Spring Blossom is Lindon’s movie as it should be since is her brain child. Everything buzzes with youth energy and curiosity. Nothing feels sacrine or forced as it may have been in the hands of a male or even older female director. As an actor, she is so nuanced and calculating, it takes you a minute to remember she is directing herself. Awkward and eager at the film’s beginning and wise and commanding by the film’s end, Lindon knows exactly what to do to take this slower paced movie and make it seem heart pumping. Well seasoned actors have had trouble directing themselves in the past, it speaks to her talent that she can do both so young and early in her career. While her parents are French film staples (Sandrine Kiberlain and Vincent Lindon should be very proud), Lindon is striving to make it on her own.

Music is Lindon’s secret weapon. With an eclectic soundtrack that includes Mary J Blige to Opera, not only is the perfect song hand selected to boost each scene, but each is used technically to reveal Suzanne’s inner psyche. She often gets lost in music, revealing her true self with every movement she makes to the music. Just when you are getting wrapped up in the scene, Lindon abruptly cuts, moving quickly to the next beat. This motif is used just enough not to seem hokey, but to remind us and her character of the reality that exists outside of this romance and that it may end.

Despite the overdone concept and rushed third act, Spring Blossom is a triumphant first feature for Suzanne Lindon. If a dreamy, well-crafted romance is her first film, then one can only imagine what her second will be like.

Spring Blossom is now playing in theaters in New York and Los Angeles and through virtual cinemas across the country. 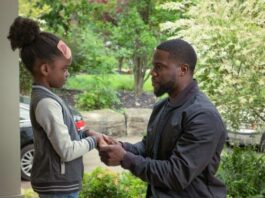 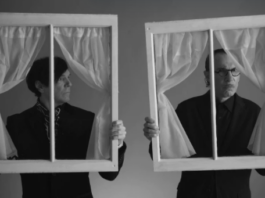 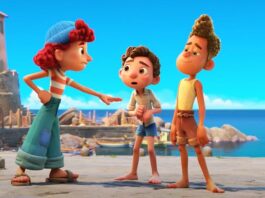