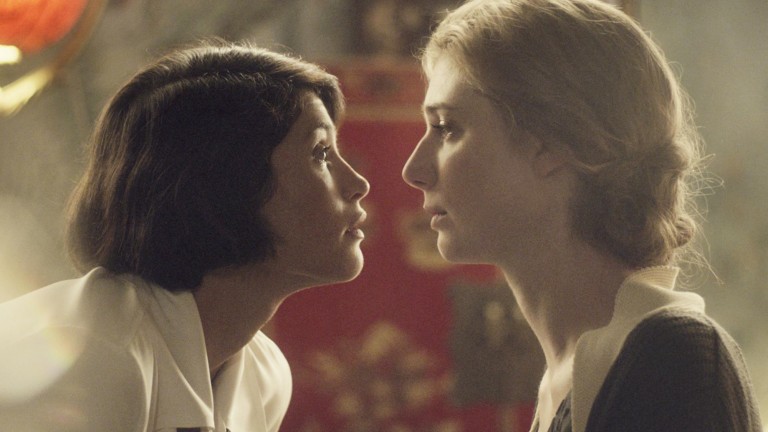 After making waves at TIFF last September, Vita & Virginia has been steadily making the rounds at festivals from Nantucket to Munich.

Gemma Arterton is Vita Sackville-West, a poet and novelist who also had a widely-read column in The Observer. One of her best-known works, The Portrait of a Marriage, was a memoir that wasn’t published until after her death. Elizabeth Debicki is Virginia Woolfe, one of the most prolific female writers of the first half of the 20th century.

Vita & Virginia tells the story of their love affair in the 1920s. Their affair wasn’t a secret at the time, but the details and the basis for this film come from the letters the two wrote to each other during their relationship and later, when it became more of a friendship.

IFC Films seems like a good home for this one. A period romantic drama from an up-and-coming director, Chanya Button, fits well in their slate. And in a year that has seen the truth come to light about Emily Dickinson, 2019 seems like a perfect time to learn more about this relationship too.

Vita & Virginia will be in limited release on August 23.