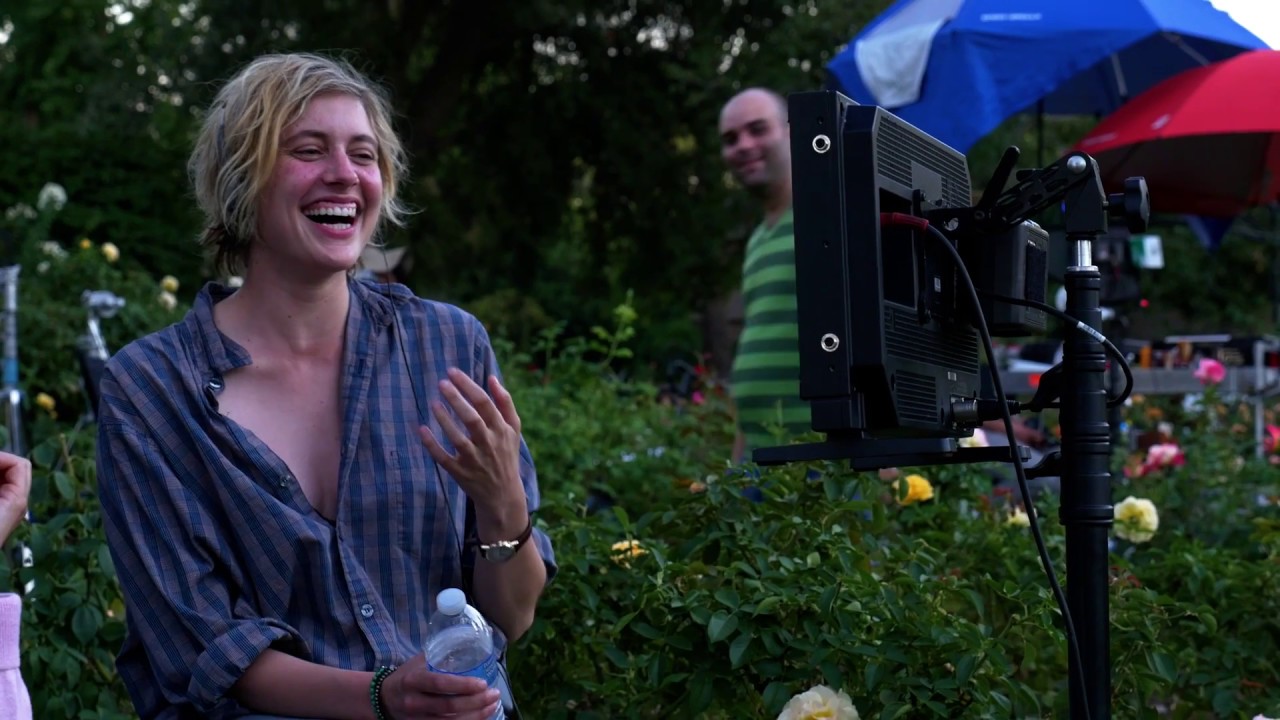 On the unexpected news front, it doesn’t get much more surprising than this. Hollywood has long been trying to put together a Barbie movie, with some big names attached over the years. Amy Schumer and Anne Hathaway have been attached at different points, but right now it’s Margot Robbie who is set to play the most famous doll in history. With that kind of star power, this can’t be just another movie about a toy, and with the new writers who just came aboard it most definitely won’t be.

Variety repots that Greta Gerwig and Noah Baumbach are on board to co-write the Barbie movie, with Warner Bros. hoping Gerwig will stick around and direct. This is just bizarre news, as the indie duo hardly seem like they’d want to be part of something like this, but maybe that’s the brilliance behind it? Gerwig has gone from indie darling to mainstream force with Lady Bird and her upcoming Little Women ensemble, and she has a voice that will certainly speak to the empowering female themes this Barbie will promote. Baumbach and Gerwig have teamed up on scripts before, including Mistress America and Frances Ha.

Gerwig is busy wrapping up on Little Women, while Baumbach has an untitled Netflix film with Adam Driver coming up. If Barbie is really going to happen, this may be the best/last shot.