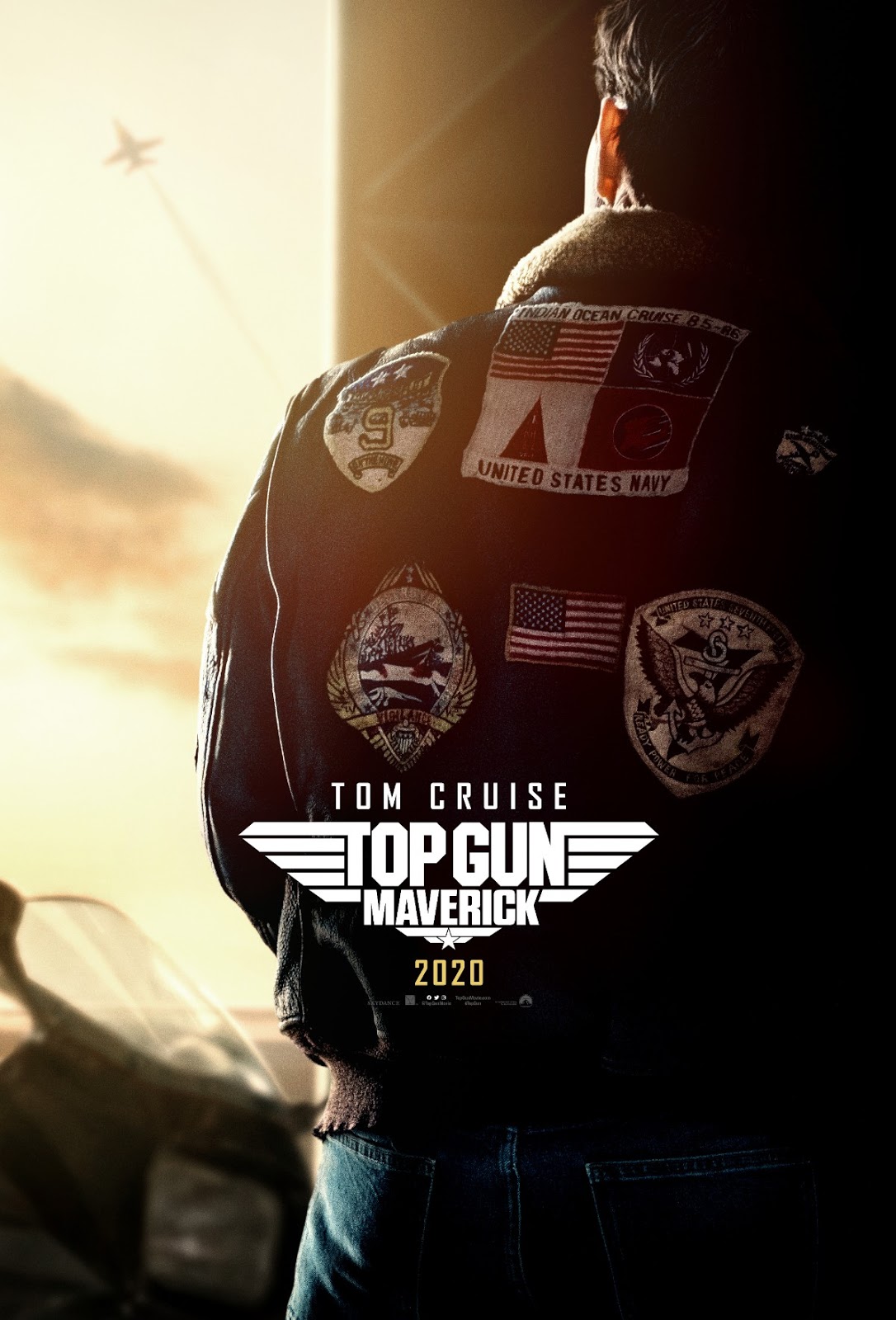 As the panelists for Terminator: Dark Fate left the stage in Hall H, Conan O’Brien grabbed the microphone to announce a surprise guest. Lt. Pete Mitchell himself, Tom Cruise.

Cruise spoke about the 34 year journey to bring the Top Gun sequel to the screen. Top Gun opened in the summer of 1986 and became the highest grossing film of that year. There have been many attempts to create a sequel, with the project finally getting serious movement about ten years ago. But when director Tony Scott died in 2012, it seemed the movie might never happen.

But then, about two years ago, Top Gun: Maverick became real when Joseph Kosinski signed on to direct. Kosinski previously directed Cruise in the 2013 film Oblivion. The megastar went on to say that it was fitting he could introduce the first trailer for Top Gun: Maverick at San Diego Comic Con, since both movies were filmed in and near San Diego. The city is a special place for him, he explained.

The teaser trailer didn’t give away glimpses of most of the cast joining Cruise. Instead, it focused on a conversation between Cruise’s Maverick and Ed Harris an unnamed superior officer. This first view also showcases the lustrous cinematography of Claudio Miranda, who shot Kosinski’s previous films Oblivion and Tron: Legacy.