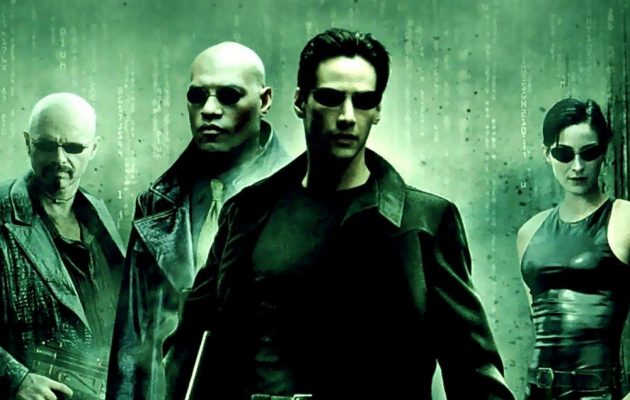 Warner Bros. has been labeled a “franchise factory” for a very good reason; all one needs to do is look at the vast array of characters in The Lego Movie (in itself a hit franchise!!) to see why. Other than Disney no studio has more bankable properties than them, but as we’ve seen with the roller coaster DCEU things could always be better. One way Warner Bros. boss Kevin Tsujihara hopes achieve that is by tapping into a couple of popular franchises that have been dormant for too long.

As another piece of his interview with LA Times, Tsujihara mentions the possible return of The Matrix and Mad Max…

“We have incredible franchises on the features side such as ‘The Matrix. We’d love to work with George Miller on furthering the ‘Mad Max’ franchise. We feel there’s a big opportunity on the Looney Tunes and Hanna-Barbera side as well. We need to invest and build those franchises up. We think that, despite their age, they still maintain a special place in kids’ hearts.”

So the Looney Tunes thing is already on the books with Space Jam 2, but Matrix has been on the shelf since 2003’s The Matrix Revolutions, a finale which few cared for. Recently there’s been talk of a relaunch headed up by Zak Penn, but that was back in 2017 and nothing has happened with it. With the Wachowskis effectively out of the filmmaking business, it’s unclear what the status of The Matrix is right now. What’s clear is that Tsujihara has it in the front of his mind, and has to count for something. 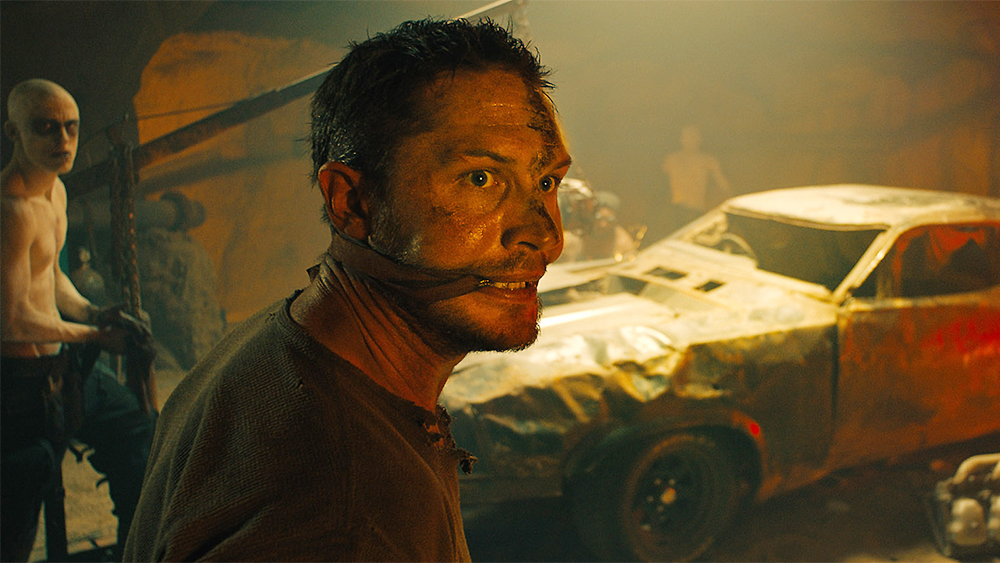 As for Mad Max, fans have been clamoring for a sequel to Fury Road, but George Miller isn’t in any hurry to get back out to the desert. After the problems he and stars Tom Hardy and Charlize Theron faced the first time it’s no wonder a sequel hasn’t been fast-tracked. Various stories of sequels and Furiosa spinoffs have circulated ever since, but Miller is currently working on a completely different movie, a love story titled Three Thousand Years of Longing, that stars Idris Elba and Tilda Swinton.