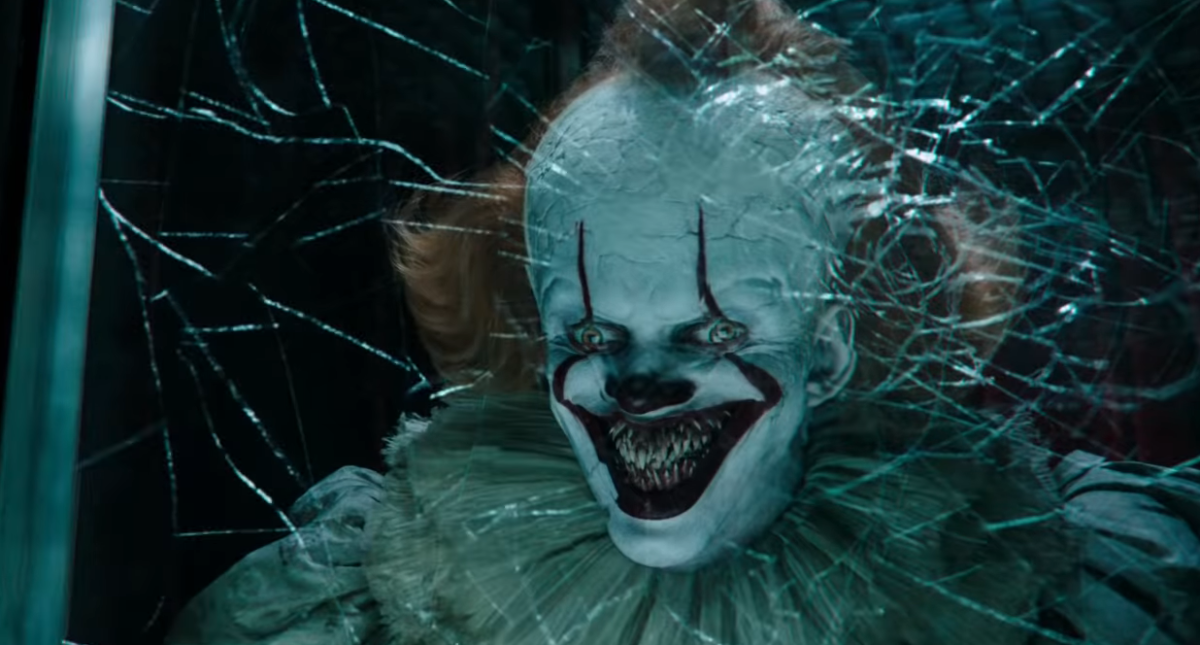 The previous trailer for Andy Muschietti’s It: Chapter Two is one helluva slow burn, with an older Beverly Marsh (Jessica Chastain) having a haunting encounter upon her return to Derry, Maine. But the new trailer, released this morning, wastes no time in cranking the intensity up a notch.

The sequel adapts the second half of Stephen King’s massive horror novel, taking place 27 years later. The grown-up Losers Club is now played by Chastain, James McAvoy, Bill Hader, Jay Ryan, James Ransone, Andy Bean, and Isaiah Mustafa, who must face the renewed threat of Pennywise, once again embodied creepily by Bill Skarsgard. In one scene that I know is going to give people (meaning me) nightmares, McAvoy’s character gets trapped in a hall of mirrors while trying to stop one of Pennywise’s rampages.