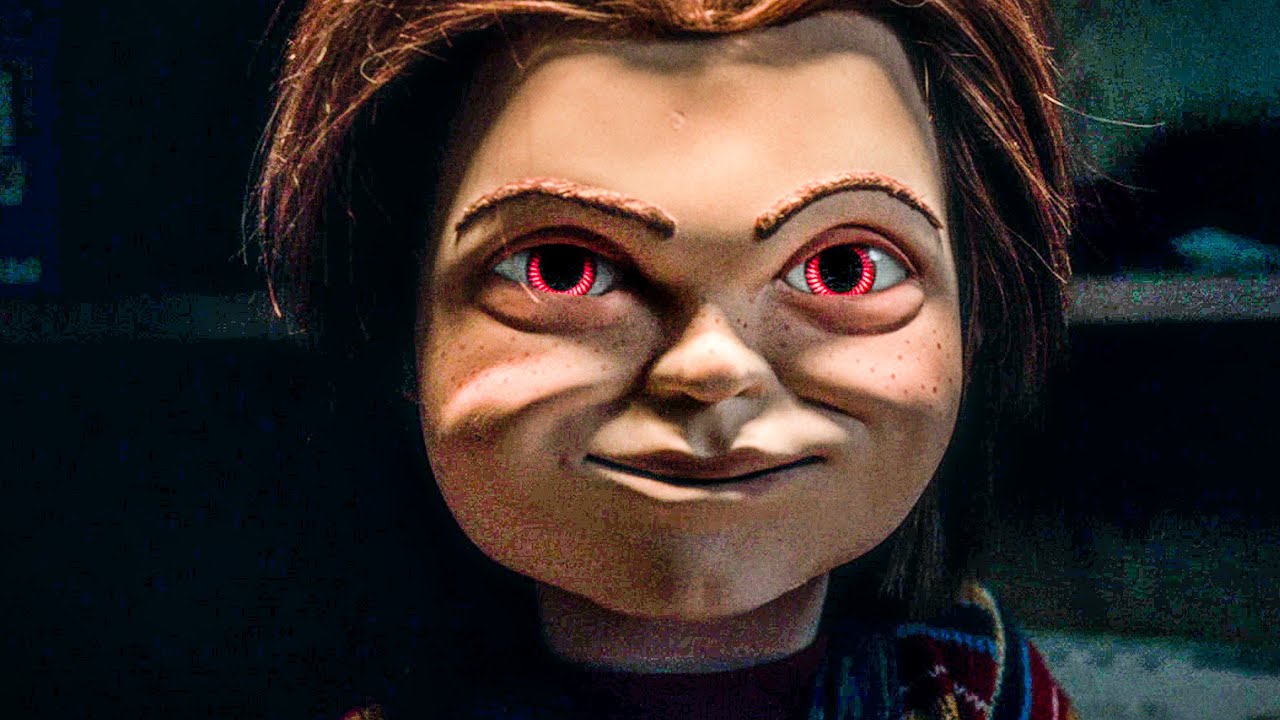 The unforgettable voice of Chucky, made famous by Brad Dourif, won’t be heard in MGM’s reboot of Child’s Play. Instead, the killer doll will sound a lot like Mark Hamill’s Joker. We’ve heard only a little bit of Hamill’s take on Chuck in previous promos, but get a lot more of it in a new clip.

We don’t actually see Chucky in this sneak peek, but it doesn’t really matter. Clearly, this was meant to tease Hamill’s creepy, menacing Chucky voice which clearly takes its cues from Dourif but is also very different. That said, we need to hear him when he’s angry, and not skulking around taunting a kid with a deadly game of peek-a-boo.

This version of Chucky has received a serious upgrade, too. This being a contemporary film, the doll is more high-tech and connected to a cloud server, meaning he can control all sorts of nasty things to kill his victims. Hopefully there will be plenty of Chucky getting his hands dirty, too.