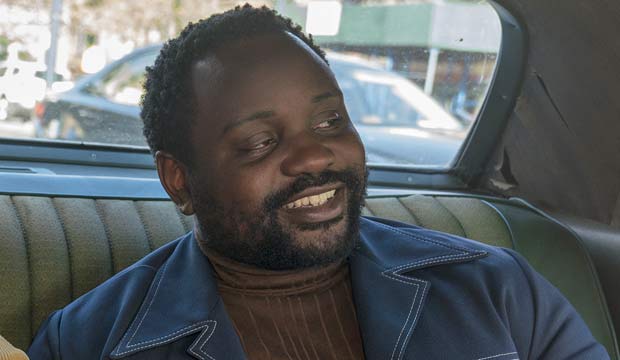 Brian Tyree Henry is so damn busy, if you told me he had been secretly cloned I’d probably believe you. The Atlanta breakout who was in EVERY movie last fall is in talks for a plum role in A Quiet Place 2. He’ll join the returning Emily Blunt, Millicent Simmonds, Noah Jupe, and new addition Cillian Murphy in the horror sequel.

Details on Henry’s role remain under wraps as John Krasinski, who is back as writer/director, keeps the storyline a secret. We do know that Murphy is playing “a man with mysterious intentions who joins the family unit”, so perhaps Henry is the patriarch of another family trying to survive a world full of monsters attracted to the slightest sound.

After a busy 2018 that saw him appear in Spider-Man: Into the Spiderverse, Widows, If Beale Street Could Talk, Hotel Artemis, White Boy Rick, and more, Henry has an additional five movies coming this year. They include Sundance thriller Relive, the Child’s Play reboot, DC Comics film Joker, Joe Wright’s The Woman in the Window, and Melissa McCarthy comedy Super Intelligence.