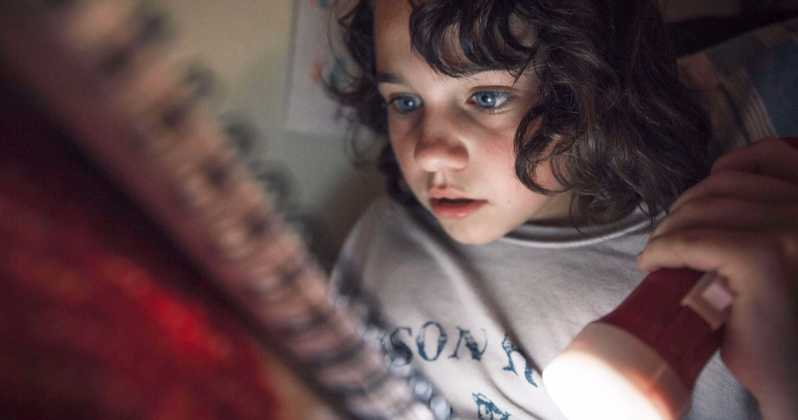 Peter Pan adaptations come and go…I mean, they can’t all be as great as Joe Wright’s Pan, am I right? Anyway, we pretty much have a good idea what to expect from them, but that’s something which definitely can’t be said about the upcoming film, Wendy. Why? Because it hails from Beasts of the Southern Wild director Benh Zeitlin.

In his first movie since his Oscar-nominated breakthrough in 2012, Zeitlin reimagines the Peter Pan story with his own unique visual style that blends reality with the fantastical. The footage presented here is absolutely stunning, echoing not only Beasts of the Southern Wild but Where the Wild Things Are, as Wendy and the Lost Boys live a carefree existence on Neverland.

Wendy hits theaters on February 28th 2020, and I’m going to continue holding out hope of a Sundance premiere.