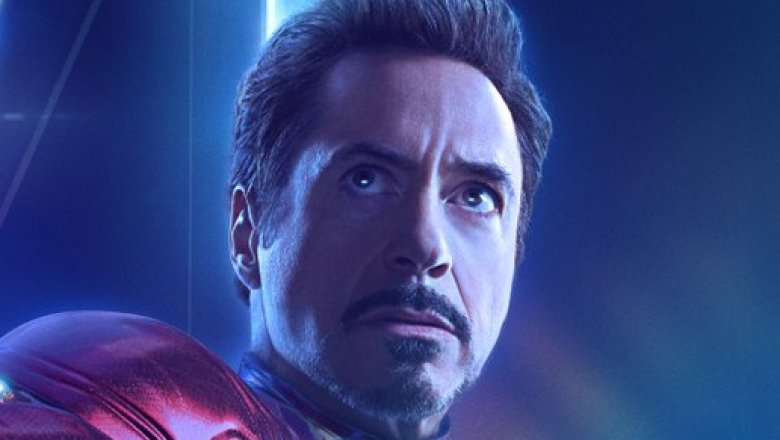 What Marvel Studios has been able to accomplish over the last decade and 22 movies is remarkable, but it all could have gone so wrong if they had done just one thing differently. It was the casting of Robert Downey Jr. as Iron Man that really launched the Marvel Cinematic Universe as we know it, and he’s been the heart of that franchise across nine movies. There would be no MCU without him.

Unsurprisingly, Downey’s performance in Avengers: Endgame already has some talking about an Academy Awards push for the actor. He’s been nominated a couple of times for other roles, but never for his Marvel stuff. For Endgame co-director Joe Russo, though, he believes Downey deserves an Oscar for his entire body of Marvel work. He tells the Washington Post (and there are mild SPOILERS here)…

“His cumulative body of work from these movies is staggering. If you look at the work over just even the last four [Marvel] films he’s done, it’s phenomenal. . . . He deserves an Oscar perhaps more than anyone in the last 40 years because of the way that he has motivated popular culture.”

“He has the world in tears right now.”


Given the history-making box office run we’re witnessing I think there will be a legit move to get Downey a nomination for Endgame. For what Russo is talking about maybe a Lifetime Achievement award will come the actor’s way. In fact, I’m sure of it. But I don’t think we’ll be hearing Downey’s name called at next year’s Oscar ceremony. Call it a hunch. He’ll earn plenty of accolades along the way, but the real award will be seeing the impact he’s had on the blockbuster studio system….and of course that phat bank account.