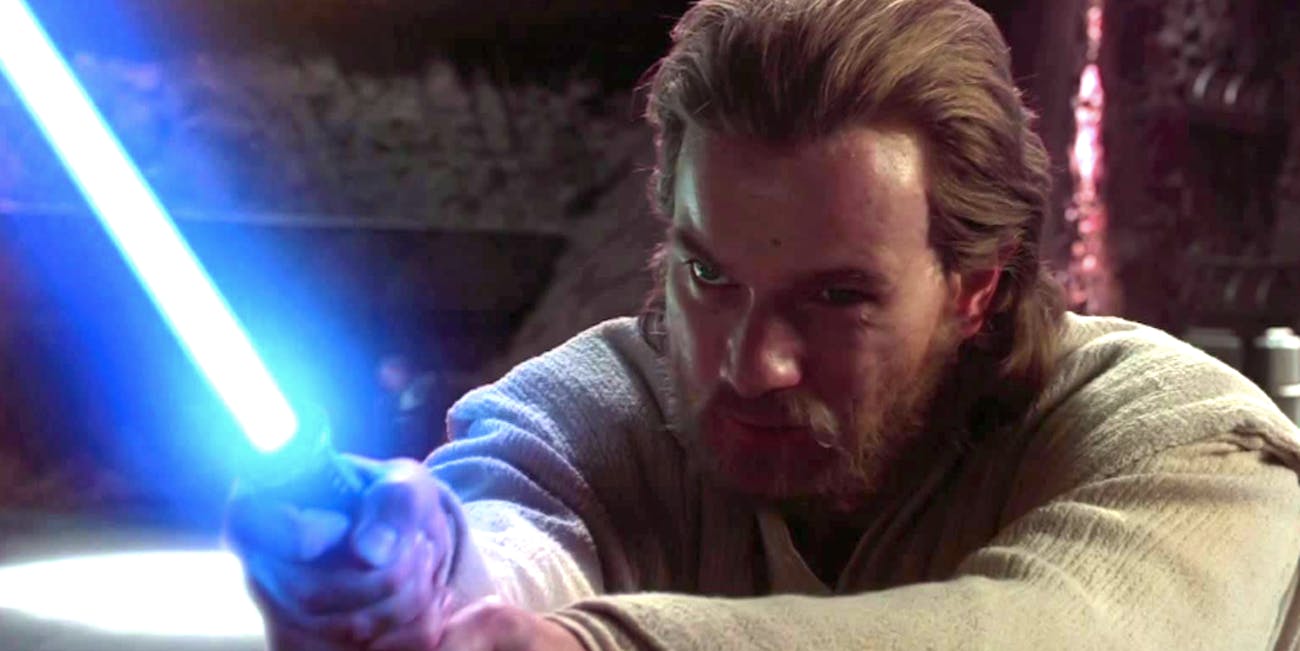 Whether Disney and Lucasfilm want to admit it or not, the perception they are creating is of pulling back on movies and focusing on Disney+.  Case in point, the long-rumored Obi-Wan Kenobi movie may becoming a streaming series, rather than hit the big screen.

A new rumor from StarWarsNewsNet says an Obi-Wan Kenobi series is a “top priority” for Disney+. For years there’s been talk of Ewan McGregor returning to the role he played in the Star Wars prequels, except in a spinoff movie. The idea originally intended for that is apparently where the germ of this series comes from, as well, so if true don’t be surprised if McGregor is asked to return. He’s been more than open to it in the past.

This would be a limited event series of around six episodes, which sounds like a lot for an idea that was meant for a single movie. But at the same time it sounds too short for covering the vast amount we don’t know about Obi-Wan.

This isn’t official by any means, but if Disney is going to make any kind of announcement you can bet Star Wars Celebration is where it will happen.