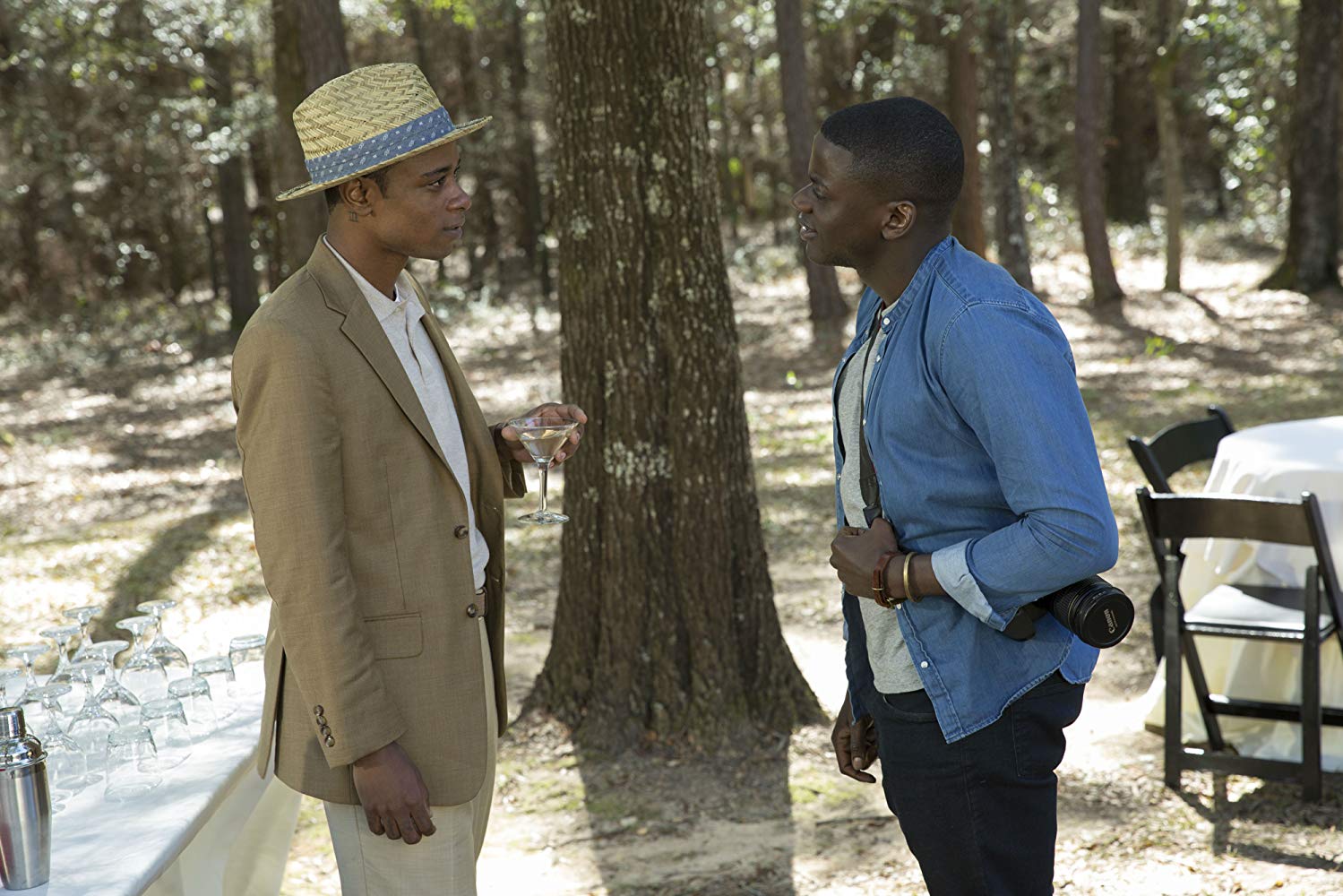 Daniel Kaluuya will probably return as the traitorous W’Kabi in Black Panther 2, but first he’ll have a role in a very different Black Panther movie that has nothing to do with Marvel. THR reports Kaluuya and his Get Out co-star Lakeith Stanfield are in talks for Jesus Was My Homeboy, which is being produced by Black Panther director Ryan Coogler.

Directed by Shaka King (Newlyweeds) who co-wrote the script with Will Berson, the film would star Kaluuya as Fred Hampton, a prominent activist and member of the Black Panther Party who was assassinated in 1969. Hampton was an Illinois-born Honors student, brilliant at negotiating pacts between rival gangs which added to the size and strength of the Black Panther Party. It was while he was on the verge of just such a union that FBI agents and Chicago police officers raided his apartment and murdered him with two point blank shots to the head. Stanfield would play William O’Neal, an FBI informant who infiltrated the Black Panthers and drugged Hampton just before the raid began. The story of Hampton’s rise will be seen largely from O’Neal’s perspective.

Assuming deals are worked out this is a pretty exciting pair on a story I don’t think a lot of people know about. Hampton’s been talked about in a couple of documentaries but no major efforts to bring his story to the screen have ever happened until now, and I hope it’s done the justice it deserves.