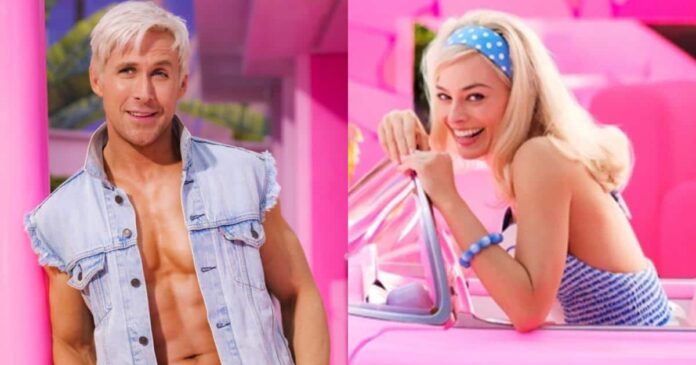 Warner Bros. and Mattel are getting some good headlines for Greta Gerwig’s Barbie movie just by droppin’ set photos of Margot Robbie and Ryan Gosling all decked out in pink. With the kind of buzz that film, and those two in particular, are generating, why not bring them back for a totally different project? Well, that’s what might be happening on the upcoming Ocean’s Eleven prequel.

According to Puck News, the studio wants to reunite Robbie and Gosling on the Ocean’s Eleven prequel announced back in May, and Gosling has apparently agreed. Robbie is already on board the heist film which will be set in the 1960s and directed by her Bombshell director, Jay Roach.

There have already been four installments of the Ocean’s franchise. The first three films were directed by Steven Soderbergh, who has long since wiped his hands of the franchise, and the most recent, Ocean’s Eight, directed by Gary Ross and starring Sandra Bullock.

This being a film set decades earlier, it’s possible we could see younger versions of some of the older characters, such as Carl Reiner’s Saul Bloom. I’m just speculating on that, though. Seems like something they would want to do, just to have that connection with the other films.

So we’ll have to wait and see if this comes together with Robbie and Gosling reunited. Something tells me WB would love to see that happen.