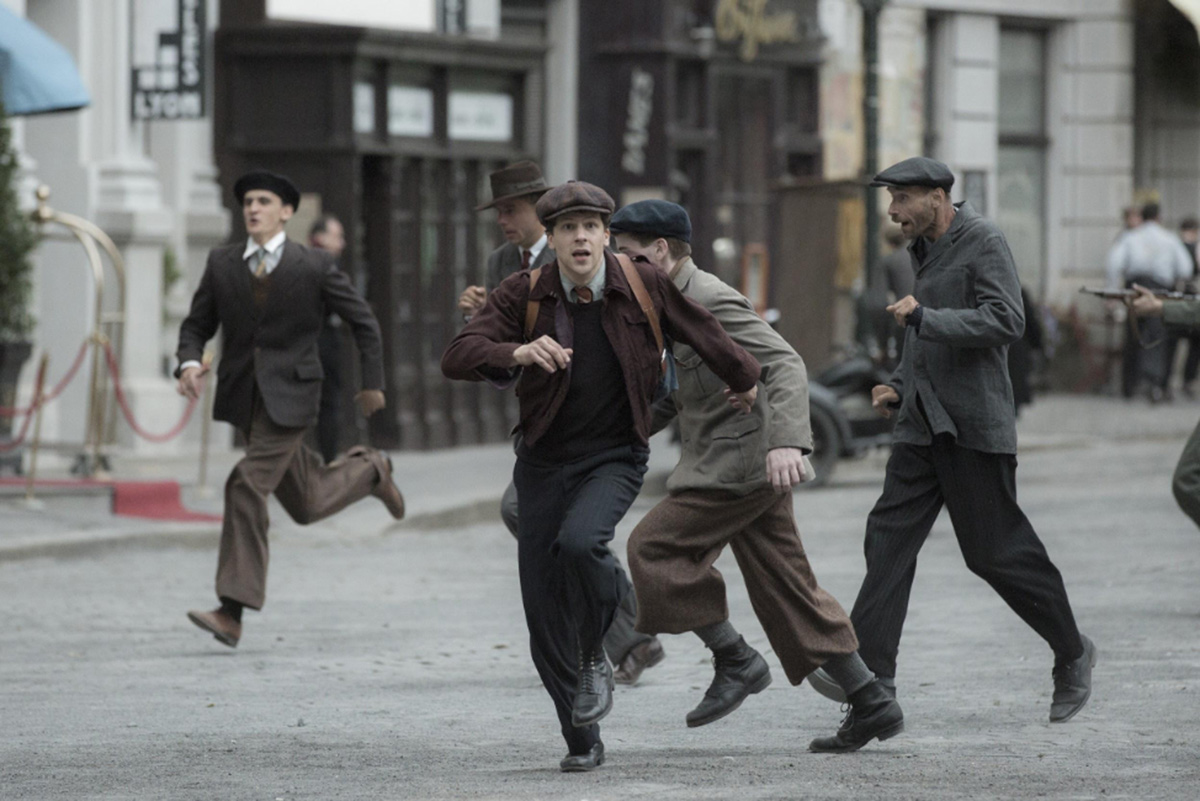 One might think a story about legendary French mime Marcel Marceau might focus on his career. Surely, it couldn’t have been easy. People hate mimes.  But Marceau’s life gets far more interesting the further back you go, and the film Resistance details his heroic acts during WWII that many might not know about.

The role of a young Marceau is played by Jesse Eisenberg, making it another unexpected role for the former Lex Luthor. Behind the camera is Jonathan Jakubowicz, who previously directed the boxing drama Hands of Stone. Eisenberg is joined in the cast by Ed Harris, Edgar Ramirez, and Clemence Posey.

SYNOPSIS: “Resistance” is a true story of heroism in which a group of Girls and Boy Scouts created a network that ended up saving the lives of around ten thousand orphans whose parents had been killed by the Nazis in the Second World War. At the center of the movie we find an aspiring Jewish actor whose desperate need to help the children lead him into the world of pantomime, and who will later and, thanks to this experience, become the legendary French mime Marcel Marceau.