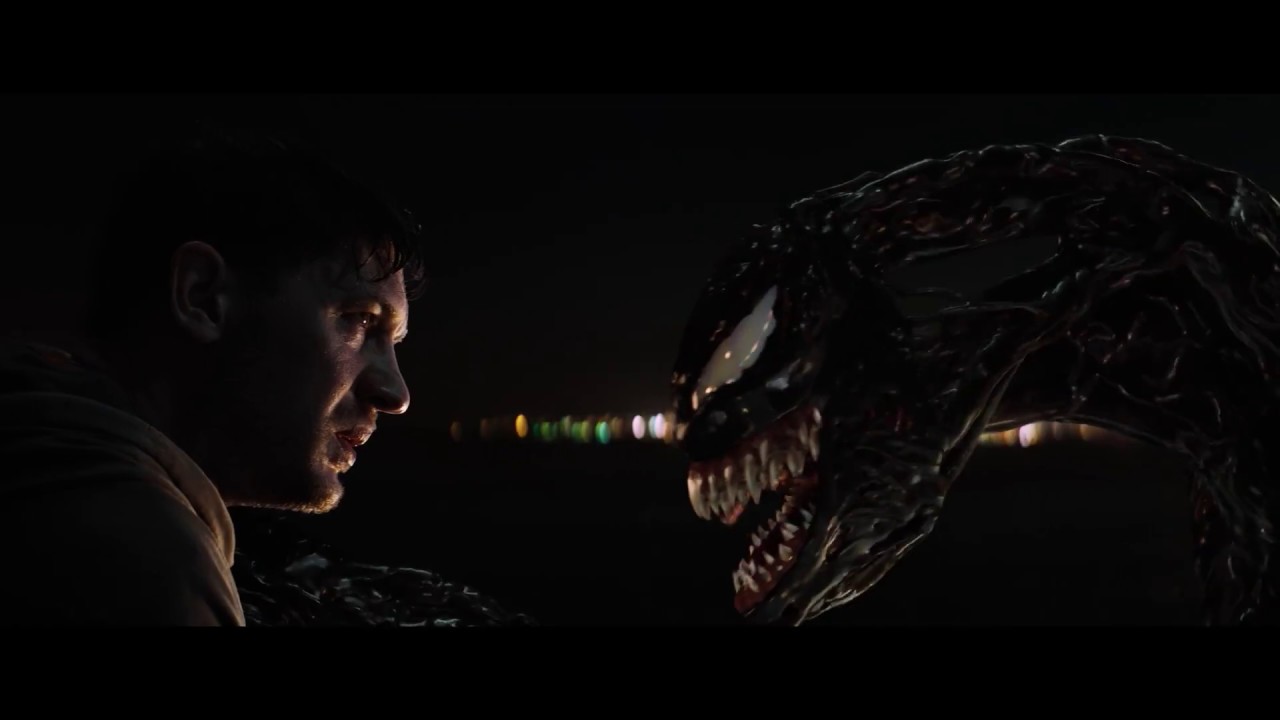 I don’t know that anybody could’ve predicted that Venom would be such a massive hit for Sony, with over $800M earned at this point. But you know what was predictable? Perverted fan-fiction in which Tom Hardy and his alien symbiote pal are lovers. Yeah, that shit’s everywhere. The Internet is shipping Eddie Brock and Venom pretty hard, but at least Sony is wise enough to have fun with this silly phenomenon.

The new trailer for Venom’s upcoming Bluray release really plays up the…uh, “romantic” angle between Brock and Venom. Hey, if you’re going to do it up as a love story then fully run with it, and they are clearly having some fun turning the gory superhero flick into a holiday rom-com. One of the reasons Venom connected with audiences is that it’s just so totally bizarre, but everybody seems to be having a good time pushing things over the edge. This plays into that beautifully.