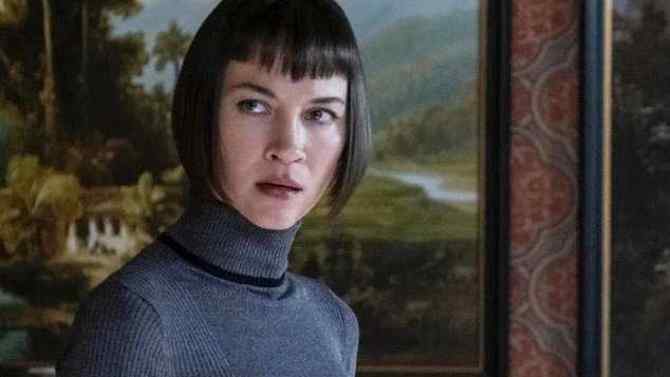 It’s hard not to look at Helstrom as a remnant of the old age of Marvel TV. The show, which is based on the characters Daimon “Son of Satan” Hellstrom and his sister Satana, is likely to be the final one before Kevin Feige and Marvel Studios fully take over with their Disney+ programming. After this season, the chances are it’ll go the way of Cloak & Dagger, Agents of SHIELD, and Runaways into the great multiverse in the sky.

But Helstrom is here now, and if it’s going to make a strong impression anywhere it’s during Comic-Con @ Home. The first trailer has debuted, revealing a horror vibe that fits with the paranormal world in which Daimon Helstrom (Tom Austen) and his sister Ana Helstrom (Sydney Lemmon) walk in every day. The siblings are “the son and daughter of a mysterious powerful serial killer”, who in the comics is literally Satan himself. I can see that still playing out on the small screen, as well.

Marvel TV done bad looks pretty bland, and that’s the impression I’m getting from this footage. Austen and Lemmon don’t really command my attention, but I think this whole thing could be worth it just for Elizabeth Marvel as their mother, who has some serious Exorcist shit goin’ on.

Helstrom comes to Hulu for a 10-episode first (and last?) season on October 16th.