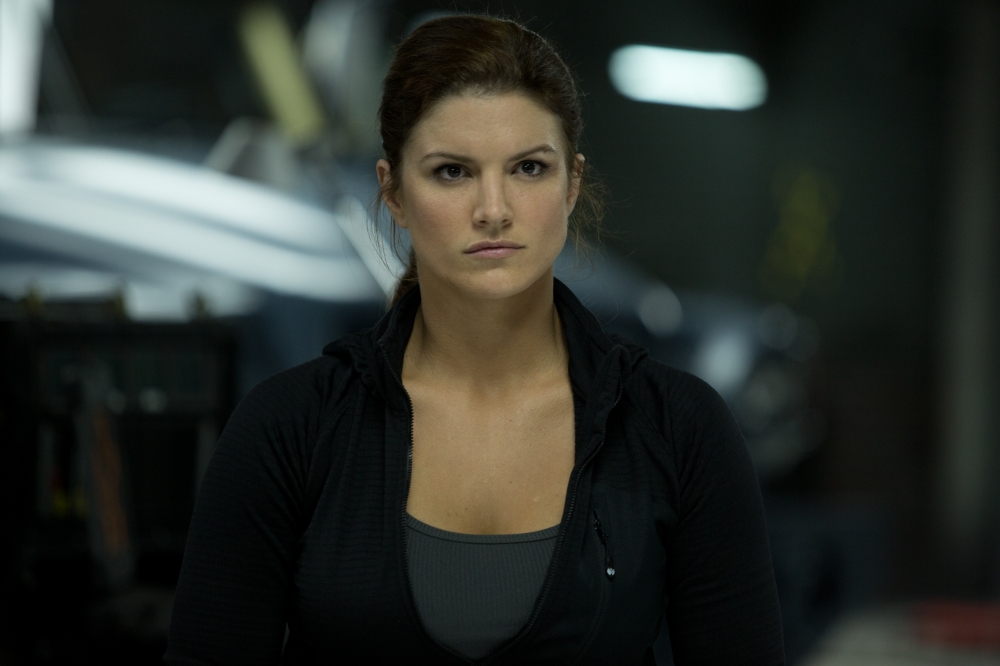 Ronda Rousey may have successfully transitioned out of MMA into the world of acting and now professional wrestling, but she was hardly the first. That distinction goes to Gina Carano, who in 2011 took her brutal style of fighting to the big screen in Steven Soderbergh’s Haywire. She’s starred in a number of mediocre action flicks since but her most visible stuff has been in support, as her roles in Deadpool and Fast & Furious 6. Now she’s back in a big way by joining Pedro Pascal in Disney’s streaming Star Wars series, The Mandalorian.

The Wrap reports on Carano’s casting, although her role is being kept under wraps. Not that we should be surprised by that. She joins the recently-cast Pedro Pascal in the Star Wars series set in the outer reaches of the galaxy after the fall of the Empire but before the rise of the First Order. If you needed someone who could kick ass like a Mandalorian should, Carano is a safe bet.

Jon Favreau is the writer and creator of The Mandalorian, which should be part of Disney+ when the streaming service launches in late 2019.

‘The Mandalorian’ Season 3 Rumored To Be Its Last