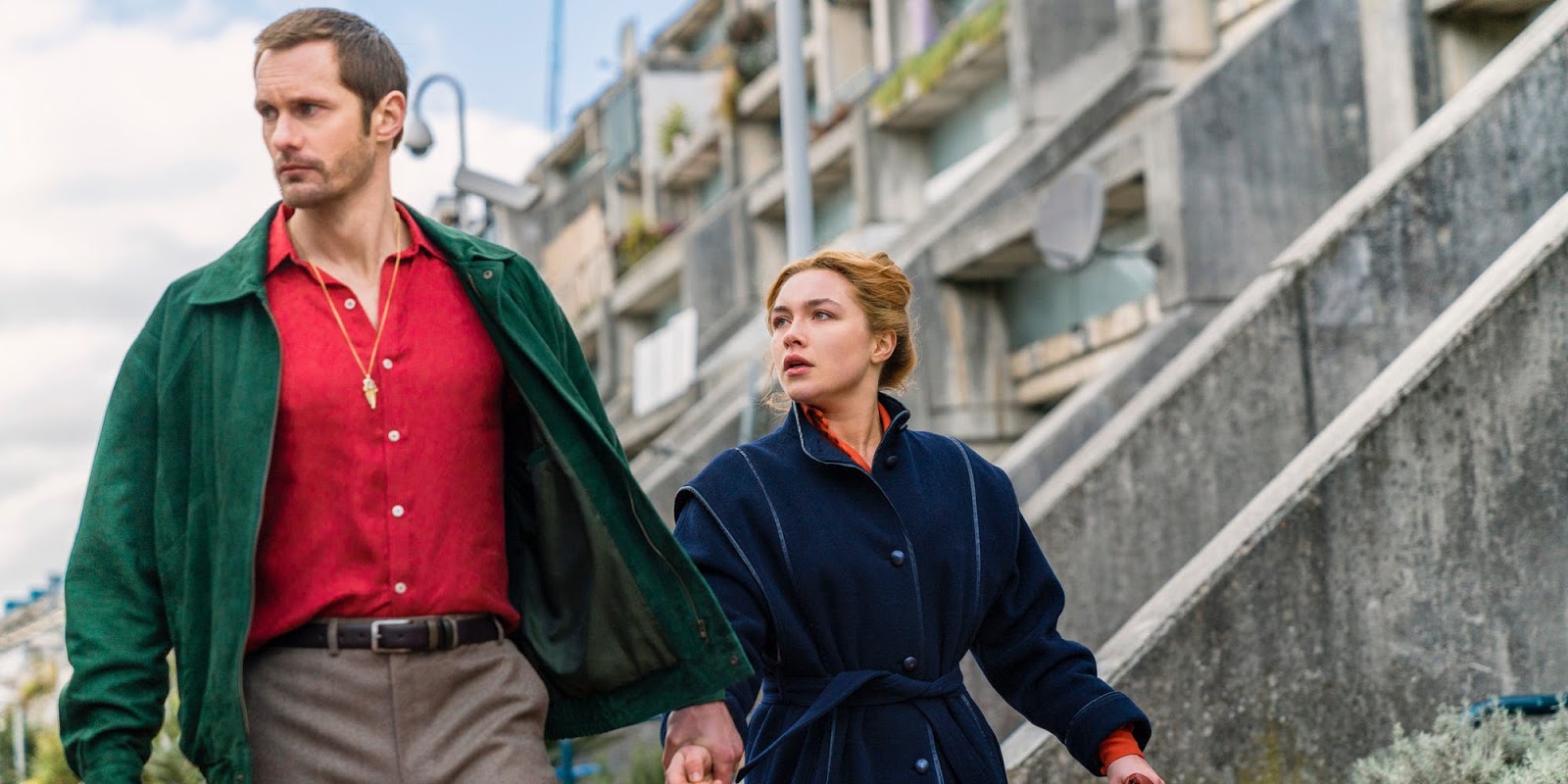 Try as I might to ignore most TV out there, when a project comes along like The Little Drummer Girl that becomes impossible. The talent alone is more than enough to pique anybody’s interest. Oldboy director Park Chan-wook is accompanied by stars Alexander Skarsgard, Michael Shannon,  Florence Pugh, Charles Dance, and Max Irons in an adaptation of the spy novel by espionage master, John Le Carre.

Based on John le Carré’s best-selling literary masterpiece of the same name and directed by visionary filmmaker Park Chan-wook (Oldboy, The Handmaiden, Stoker), The Little Drummer Girl weaves a suspenseful and explosive story of espionage and high-stakes international intrigue. Set in the late 1970s, the pulsating thriller follows Charlie (BAFTA-nominate Florence Pugh), a fiery actress and idealist whose resolve is tested after she meets the mysterious Becker (Emmy® and Golden Globe®Award-winner Alexander Skarsgård) while on holiday in Greece. It quickly becomes apparent that his intentions are not what they seem, and her encounter with him entangles her in a complex plot devised by the spy mastermind Kurtz (twice Academy Award-nominated Michael Shannon). Charlie takes on the role of a lifetime as a double agent while remaining uncertain of her own loyalties.


AMC is doing something a little bit different with this one. Rather than stretch the six hour-long episodes over a few weeks they are offering the series in two-hour blocks for three straight days. It’s not quite binge watching, but it’s close and I like it.