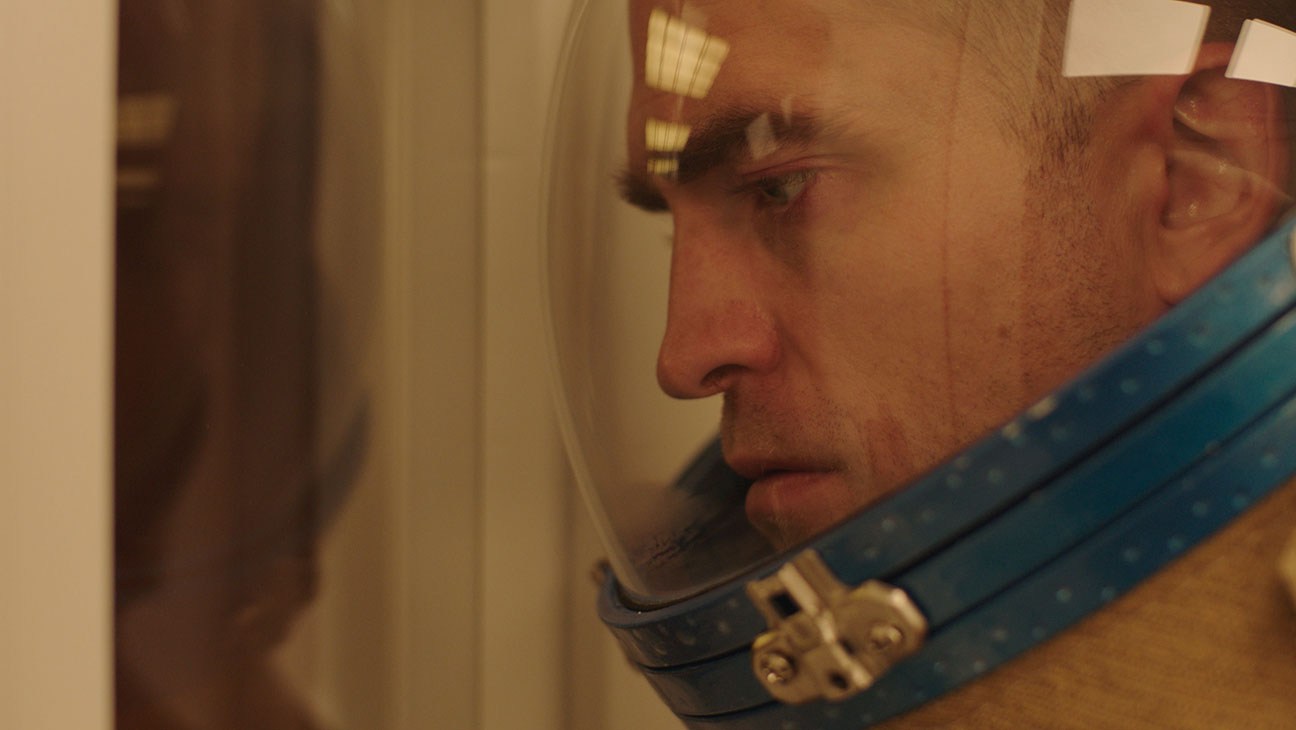 The potential in a pairing of Robert Pattinson with French auteur Claire Denis was always sky high, but the early reviews of High Life have been stratospheric. Unfortunately, we’ve still got a long wait until the sci-fi film arrives stateside, but with a French release around the corner we at least have the first teaser.

While brief, it’s clear to see this is going to be quite the existential journey full of mesmerizing imagery. The story follows a group of criminals sent into space to find an alternative energy source, but that’s just the tip of the iceberg. From what I’m hearing it may be a good idea to avoid spoilers on this one, so just heed that warning before checking out the below synopsis:

Deep space. Beyond our solar system. Monte and his infant daughter Willow live together aboard a spacecraft, in complete isolation. A solitary man, whose strict self-discipline is a protection against desire – his own and that of others – Monte fathered the girl against his will. His sperm was used to inseminate Boyse, the young woman who gave birth to her. They were members of a crew of prisoners: space convicts, death row inmates. Guinea pigs sent on a mission to the black hole closest to Earth. Now only Monte and Willow remain. And Monte is changed. Through his daughter, for the first time, he experiences the birth of an all-powerful love. Willow grows, becoming a young girl, then a young woman. Together, alone, father and daughter approach their destination – the black hole in which all time and space cease to exist.