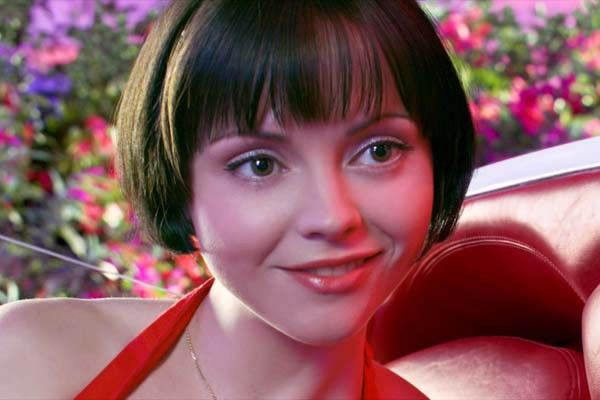 There’s still a lot that we don’t know about The Matrix 4, which seems fitting. But what we know now is the full casting, which has been revealed to include Wednesday Addams herself, Christina Ricci.

It’s the Speed Racer reunion fans have been asking for! Ricci starred as Trixie in Lana Wachowski’s live-action Speed Racer back in 2008. I know that movie bombed but I still want a sequel.

The Matrix 4 opens on December 22nd. My guess is with this latest bit of news we should be getting an official title and teaser fairly soon.

The long-awaited and as-yet-untitled fourth film in the “Matrix” universe, the groundbreaking franchise that redefined a genre. It reunites original stars Keanu Reeves and Carrie-Anne Moss as Neo and Trinity, the iconic roles they made famous in “The Matrix.”